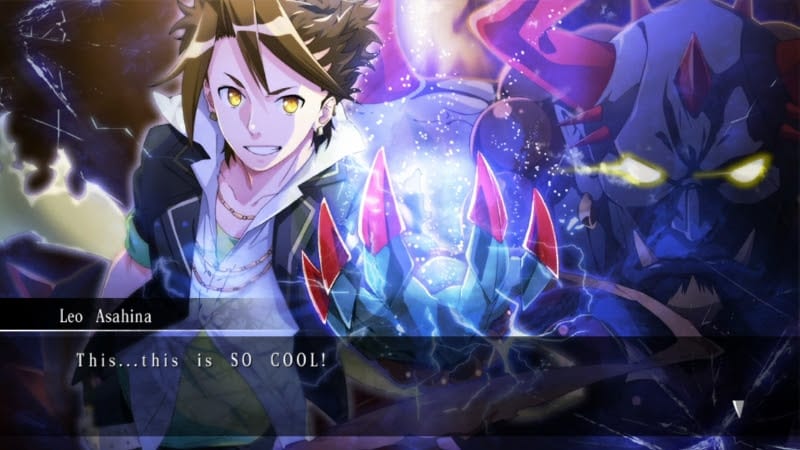 North American video game publisher Aksys Games recently launched dungeon crawler RPG Mind Zero on the PlayStation Vita. While I wouldn’t personally go calling it one of the greatest RPG’s released in recent years by any means, it was nevertheles a decent game with a solid storyline, gameplay mechanics and visuals.

Following companies like Rising Star Games (Deadly Premonition) and Ghostlight (Agarest series), Aksys Games have confirmed that they are porting Mind Zero over to the PC through the Steam service. There is just one thing standing between them and being able to sell it on the store…. Steam Greenlight.

If you are interested in having Mind Zero ported over to the PC, Aksys Games are requesting you lodge your vote HERE. It is currently unknown if there will be any special features added to the Steam version.

Mind Zero pits high school students against dangerous, out-of-this-world evil forces! Play as Kei, a Japanese high school student, who suddenly becomes a minder, a human who can control a MIND, an otherworldly creature with powerful skills. With the government and other minders hot on their tail, will Kei survive or will his own MIND consume him and be his end?