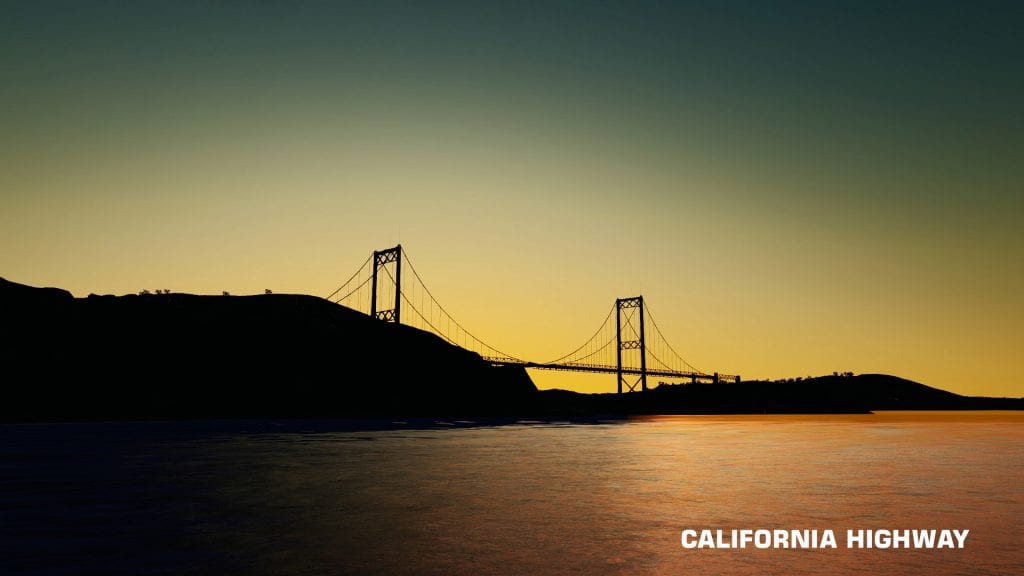 As they edge closer to the launch of Project Cars, Slightly Mad Studios and Bandai Namco Games have confirmed an additional eight race courses that will be featured in the current gen racing game.

The first two tracks are from the US – Watkins Glen and Road America. These two will be joined by the first of their “point-to-point” locations – a drive down the California Highway of the West Coast.

Heading overseas, they have also included a point-to-point drive along the Azure Coast of the French Riviera leading to another location – the road circuit of Azure located in Southern France. Traveling to the United Kingdom, players can then race along Oulton Park and the karting track Glencairn, which is set in the Scottish Uplands.

Finally heading Down Under, the development team have chosen the “tight and challenging” Mount Panorama, Bathurst located in New South Wales. Below are some screenshots of all the announced tracks, with more to be confirmed in the coming days: