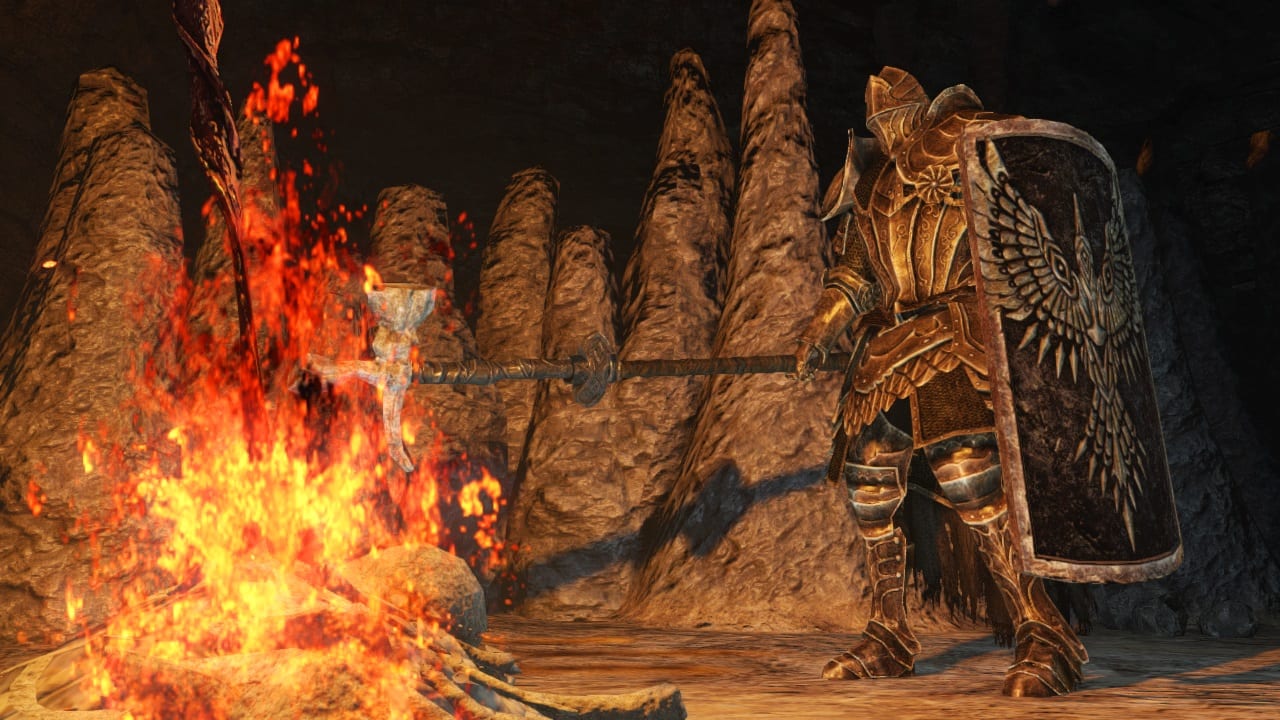 While it was held so long ago that it may have been forgotten by some fans, Namco Bandai held a special contest via their Facebook page during May 2013 which saw users submit their own unique designs for shields to appear in their upcoming release of Dark Souls II. More than half a year later, developer FROM Software have confirmed six winning designs which will be adapted and integrated into the final release to embrace the aesthetic and lore of the game world.

The winning designs have been confirmed as being produced by:

Each of these winners will not only be credited in the game and receive a complementary copy of the games Collector’s Edition, but will also receive a real shield based on their design, created by the blackmsiths of Armédia, a company specialized in the creation of medieval weapons and accessories.

Two new shield designs are set to be announced on the 28th and 31st January 2014 respectively.