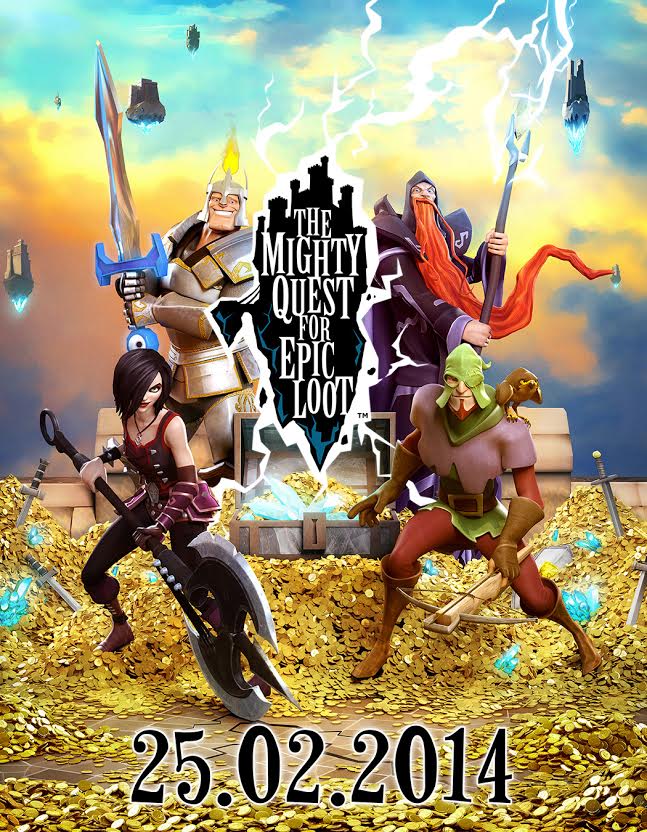 After spending countless months in a closed beta phase with small opportunities to open the gates for select weekends, Ubisoft have announced that The Mighty Quest for Epic Loot will finally enter open beta phase from the 25th February 2014, therefore opening the world of Opulencia to everyone to battle, raid and loot to their hearts content.

While the three characters that have been present in the Closed Beta testing will be making a reappearance, the launch of the Open Beta test will also signify the appearance of “The Runaway”, the fourth character to join the quest. Boasting vicious mid-range attacks and a badass musical axe, she’s a formidable foe for creatures and bosses alike.