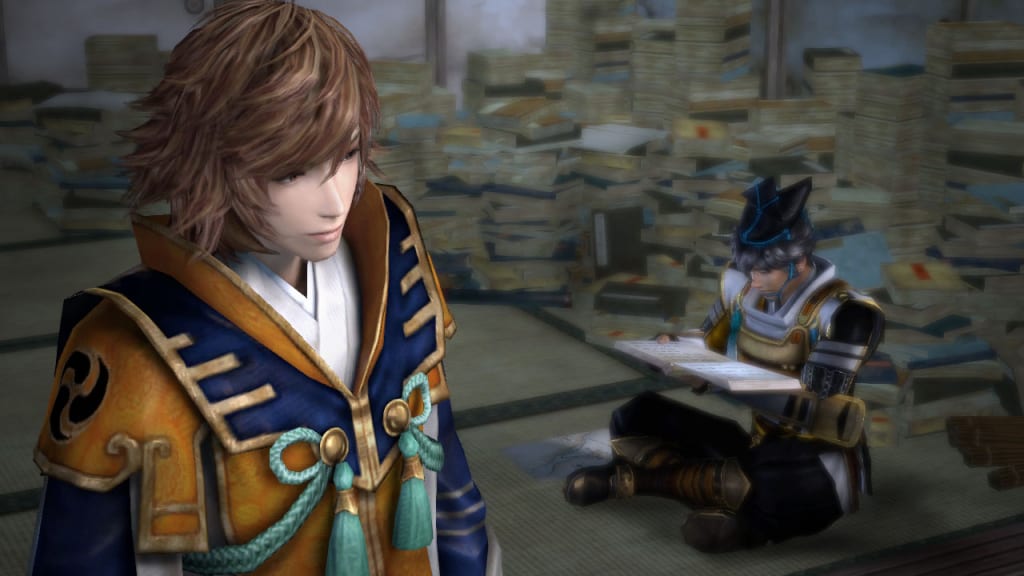 On the 20th March 2014, Tecmo Koei and Omega Force are set to launch Samurai Warriors 4 (Aka. Sengoku Musou 4 / 戦国無双4) on the Playstation 3 and Playstation Vita with a plethora of updates and other features from their last major numbered installment released on the Nintendo Wii back in 2009 / 2010.

This release is set to feature a number of new characters, some of which have had their character artwork and a few screenshots shared for below – similar in style to what the developer / publisher usually does with Dynasty Warriors releases. The new characters covered below are Lady Hayakawa and Takakage Kobayakawa. Also featured upon to a lesser extent are returning characters Ujiyasu Hōjō and Motonari Mōri who made their debut in Samurai Warriors 3.