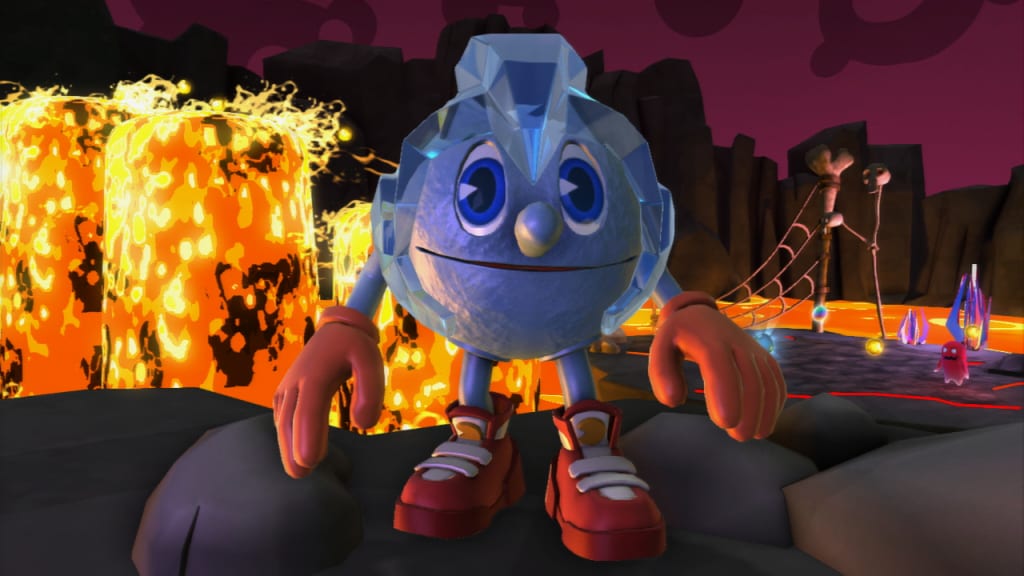 It is unlikely that Namco Bandai will be giving up on their classic Cash Cow franchise just yet, with the developer / publisher set to launch Pac-Man Museum next year. However with many more major developers choosing to target mature audiences, it is good to see that the developers have chosen to reach out to the younger audiences who will inevitably become the next generation of gamers. While its difficulty can be temperamental at times, Pac-Man and the Ghostly Adventures I feel is a good title to serve as a welcoming for younger audiences to the 3D platforming genre and gaming in general when coupled with the TV series.

Inevitably the game is not up to the standard of the great 3D Platformers that I grew up playing – Super Mario 64 and Rayman 2: The Great Escape, however still made for a charming, appropriately designed title given its evident target market. Just don’t expect it to appeal to many people outside this bracket. 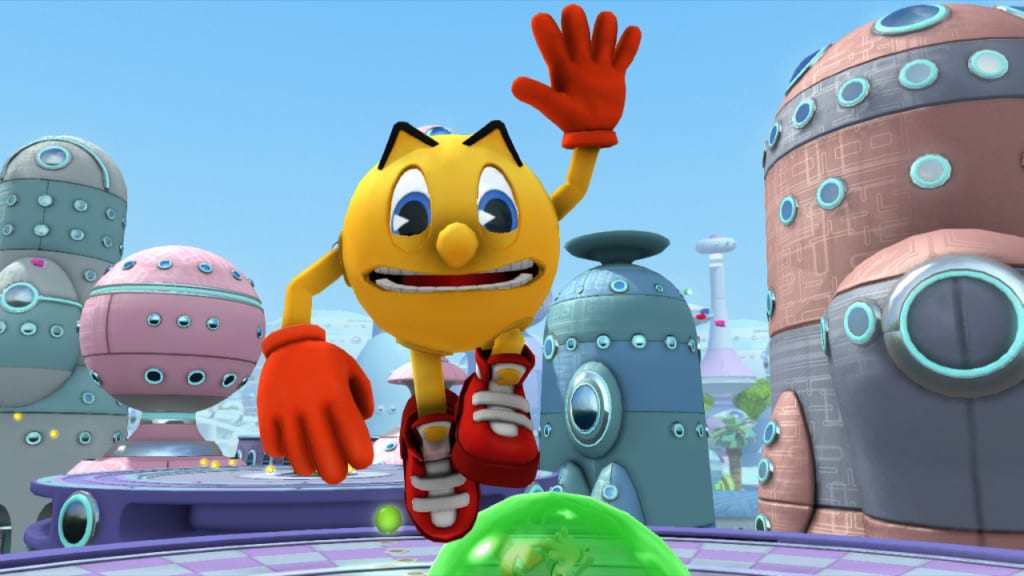