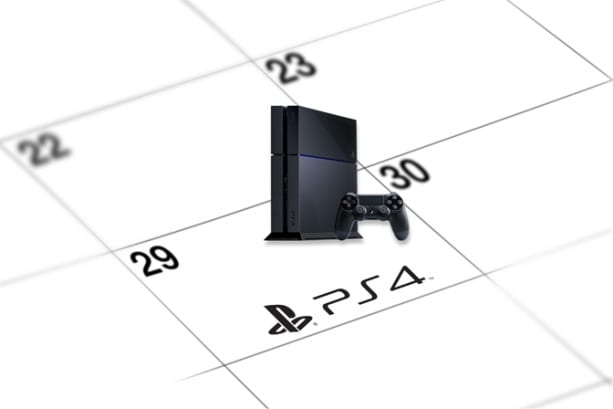 Next month is set to be the portal to gamers entry into next generation consoles with both the Playstation 4 and Xbox One set to launch during the month. Despite a lower price point, the PS4 is set to launch a short while after its competitor but according to stats shared by Sony Computer Entertainment Australia – they believe there has been an overwhelming enthisiasm by Australians towards their new console.

DO NOTE: I HAVE NOT INDEPENDENTLY VERIFIED THESE STATISTICS, SO I CANNOT PERSONALLY VOUCH FOR THEIR AUTHENTICITY

Research conducted by Roy Morgan Research between July and August 2013 indicates that 600,000 gamers are already indending to purchase the Playstation 4, which seems to be double the number intending to purchase the “competitor product”. Their own research conducted has also indicated that the three most desired features about the console were the powerful processor, the line-up of new games and the DualShock 4 controller.

We’ve known for a while that we have something really special with PS4 and the number of pre-orders we’re seeing through our retail partners affirms this belief. It’s been seven years since we launched our last console in Australia and it seems the appetite for a high quality gaming experience continues to grow.

Sony Computer Entertainment believes that it is important to offer as many gamers around the world the opportunity to get their hands on PS4 this year. The features of the PS4 have really captured the imagination of Australian gamers, making demand far higher than we anticipated. It’s clear that PS4’s powerful features, personalisation and unrelenting focus on what gamers love most is building up to one of the most exciting launches in our industry’s history.