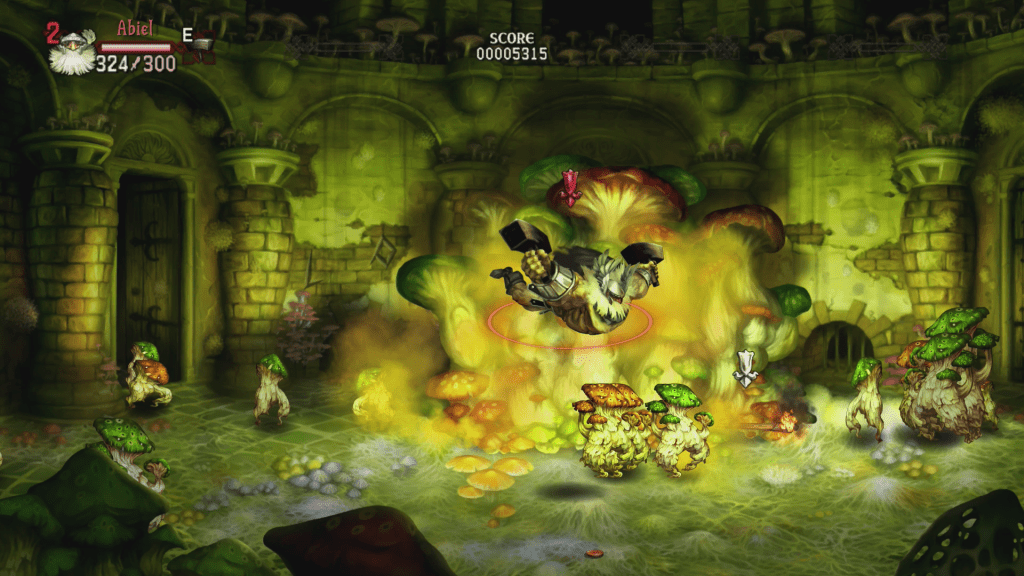 Several months after the North American release, Namco Bandai Games Australia in collaboration with Nippon Ichi Software America have been able to get Dragon’s Crown out on store shelves in Australia and New Zealand for both the PSP and PS3. Developed by Vanillaware and directed by George Kamitani, Dragon’s Crown is a 2D multiplayer action beat ‘em up from the developers of Odin Sphere and GRiMgRiMoiRe. Dragon’s Crown features breathtaking visuals that bring the fantastic characters and monsters to life with fluid artistry.

There is currently no digital download release, but it shall be available on the 16th October 2013. Assumingly other DLC content will be available for the title on this date.