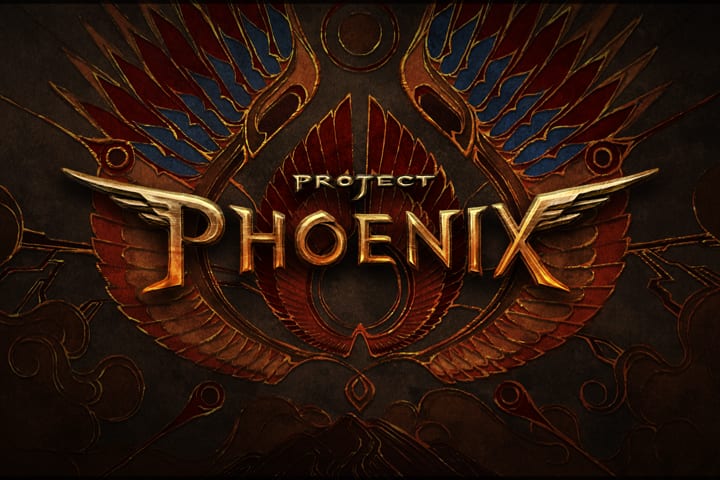 This latest successful milestone will allow the development team to produce a detailed city system, giving gamers the opportunity to explore the game’s cities in greater detail and they hope yielding a more immerse experience as gamers get to know a city’s character on a more personal level. Furthermore, players will be able to create customized characters, giving them a greater degree of flexibility and allowing them to put their own personal touch when forming their squads for battle.

While it may not affect this sites English reading audience, the development team have confirmed that a German localization team has been established, with team members having had their hands in localizing video games and anime such as Xenoblade Chronicles, The Legend of Zelda: Skyward and Jojo’s Bizarre Adventure in the past.

Only eight more days remain for the Project Phoenix Kickstarter campaign and they currently have a total of $696,666 pledged. Question is… will they manage to hit the next $800,000 stretch goal in this time?