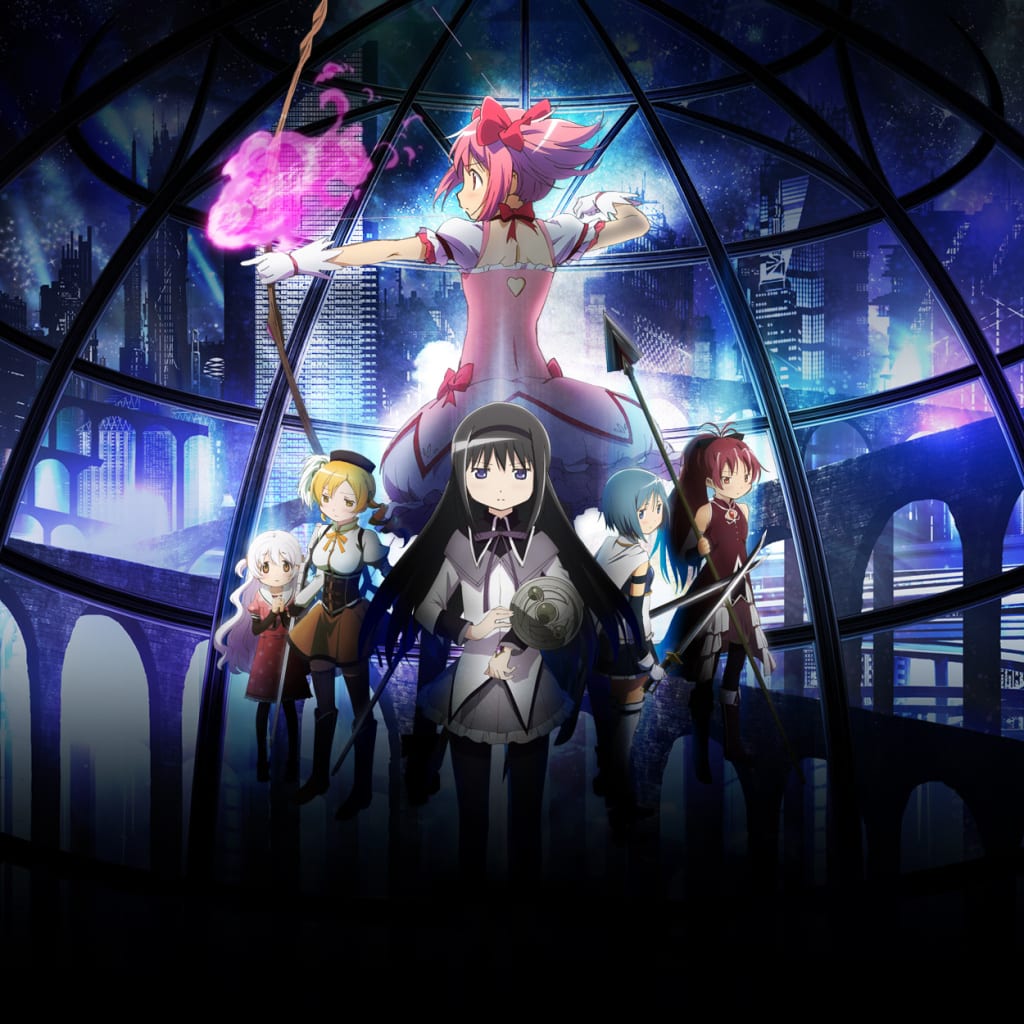 With two of the three currently planned movies in the Puella Magi Madoka Magica series having aired in Japan, SHAFT and the remainder of the anime series’ production team have been working on the third film – which unlike the first two features a completely new storyline.

A recent update to the films website has revealed a new white-haired child-like magical girl named Nagisa Momoe will be joining the cast voiced by Kana Asumi. At the moment there is little information on her role.