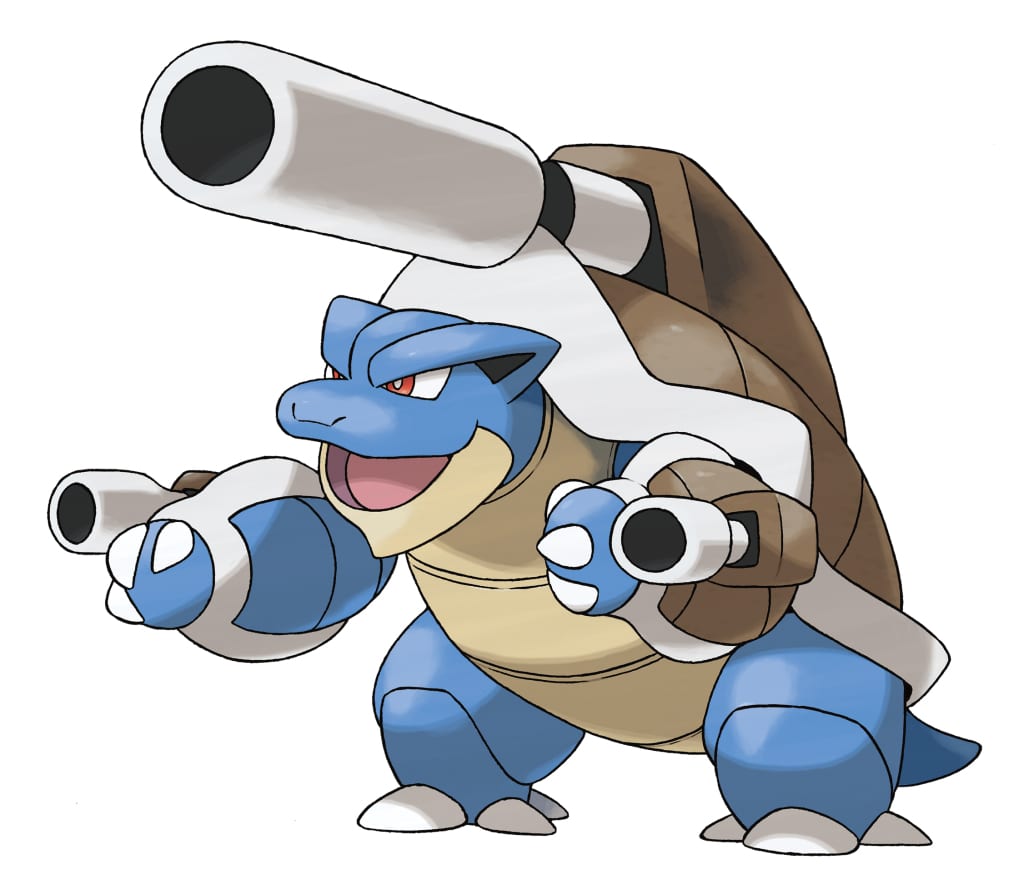 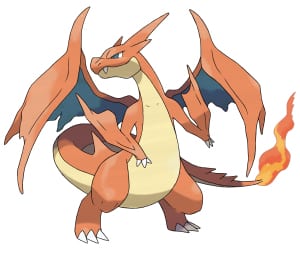 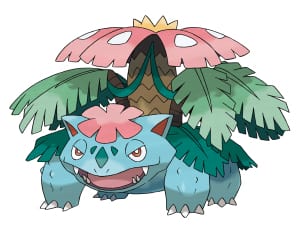 Looking above you will see three commonly known Pokemon, the final evolved forms of the three starter Pokemon from the original first generation games Red and Blue. You may notice a few elements different about their design…. this is because it was confirmed last night that Venusaur, Charizard and Blastoise will each be receiving a mega-evolution form in Pokemon X and Y editions set to release next month worldwide.

For the first time in a Pokemon game, you will not be given a starter Pokemon exclusive to the generation – meaning that Chespin, Fennekin and Froakie will be acquired through other means. Instead you will be given a choice of classic Pokemon from Professor Sycamore – Bulbasaur, Charmander or my original starter Pokemon Squirtle. once a player has evolved this Pokémon into Venusaur, Charizard, or Blastoise and obtained its unique Mega Stone, the Pokémon will be able to Mega Evolve while in battle. Mega Venusaur, Mega Charizard, and Mega Blastoise will possess overwhelming powers never before seen in a Pokémon game.

More secrets about Mega Evolution were also revealed today. It was previously announced that certain Pokémon needed to hold a unique Mega Stone in order to Mega Evolve, but now it’s known that there is a second requirement players must fulfill for Mega Evolution to occur. Trainers must also obtain a bracelet called the Mega Ring that holds a mysterious stone called a Key Stone. The Trainer’s Key Stone resonates with the Mega Stone held by his or her Pokémon, and together they trigger the Evolution that is normally impossible—Mega Evolution.

In addition to this, a new Nintendo 3DS application and service was announced by the name of Pokemon Bank. This service allows Pokémon X and Pokémon Y players to conveniently store up to 3,000 of their Pokémon on the Internet.  Pokémon Bank gives players the flexibility to store and deposit 100 Boxes worth of Pokémon. This is in addition to the Boxes found within Pokémon Xand Pokémon Y, just like in previous Pokémon titles.

Additional features of Pokémon Bank include the ability to deposit and withdraw Pokémon from multiple copies of Pokémon X and Pokémon Y. Once a Pokémon X or Pokémon Y Game Card is inserted into a Nintendo 3DS system or the downloadable version of the game is opened, the Pokémon Bank software can be turned on for use. Players can then transfer Pokémon from multiple copies of the game via Pokémon Bank to one copy of Pokémon X or Pokémon Y. Unfortunately this service isn’t free, requiring the payment of an annual fee to continue usage. But on the plus side it will be able to use its linked application PokeTransporter to transport Pokemon from the Black and White games. 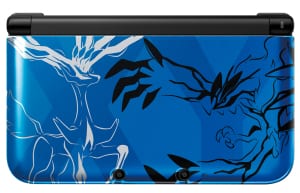 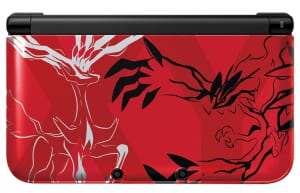 In a final announcement, it was confirmed that Nintendo will be producing two special Nintendo 3DS XL designs for the game which may be paying homage to the original Pokemon Blue / Red games by their colour. These two covers feature imagery of both new legendary Pokemon Xerneas and Yveltal, and come at a suggested retail price of $199.99 AUD. These will be available for purchase from the 27th September 2013. In Australia these will be priced at $249.95 AUD.