Independent video game developer Kraken Empire has recently showcased a first look at their upcoming action adventure shooter Kromaia. This title is a fast paced physics based shooter that takes speed, agility and immersion to what they hope will be an all new level. The upcoming game boasts insane enemy patterns and swarms, giant god-like guardians, ancient temples, contraptions and treasures, visual ecstasy… All in a vast and unexplored universe only ruled by the laws of physics.

The game world is driven by physical forces. A different set of thrusters is arranged for each ship in order to maximize manoeuvrability, with different levels of difficulty to adapt to the playstyle. Advanced flyers will be pushed to their limits with quick turns and extreme dodging, combined with a powerful multidirectional boost system that allows players to move over the real speed of sound with incredible visual impact. 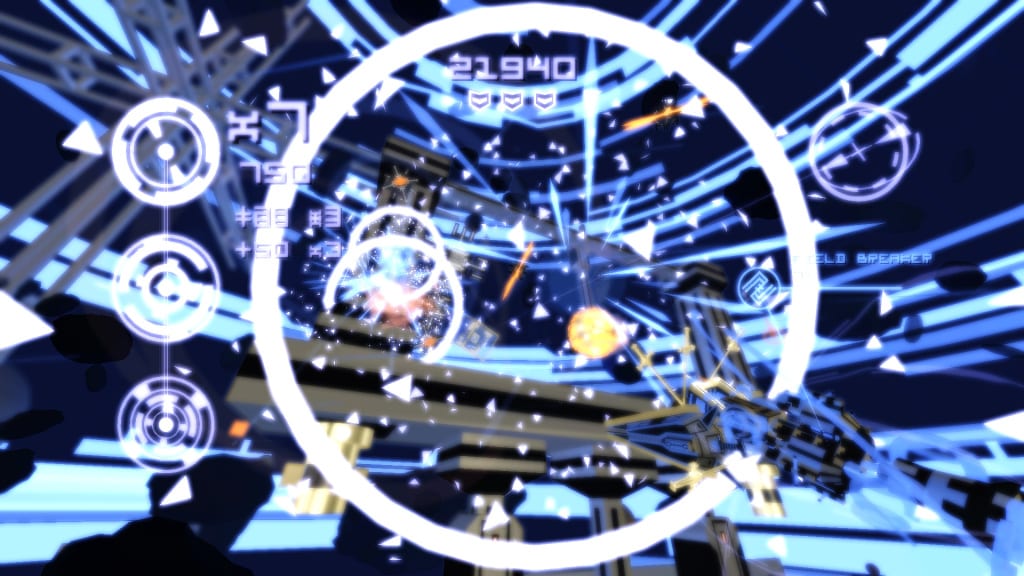 In order to set themselves apart from other similar space shooters, Kromaia will attempt to bring a special king of emergent gameplay to the table – an advanced A.I. system that uses physical parameters and a sophisticated preduction model to adapt units speed, attacks, flocking and smart group formation. The end goal: the produce an experience that is different every time depending on the way you play the game.

“We’re thrilled to debut the first trailer and crowdsource campaign for Kromaia” says Kromaia producer Antonio Iglesias, “We’re looking forward to hearing community feedback and working together to bring Kromaia to the public in late 2014!“.

The developers are currently seeking funding for their project via the IndieGoGo service, mearning that regardless of the outcome the money pledged will go into the games development even if they don’t reach the target pledge goal of $40,000. With 59 days remaining, they have only had $511 pledged. Does this game tempt you to part with some cash? Check out the campaign HERE. 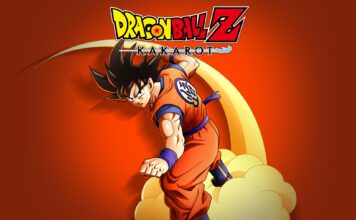