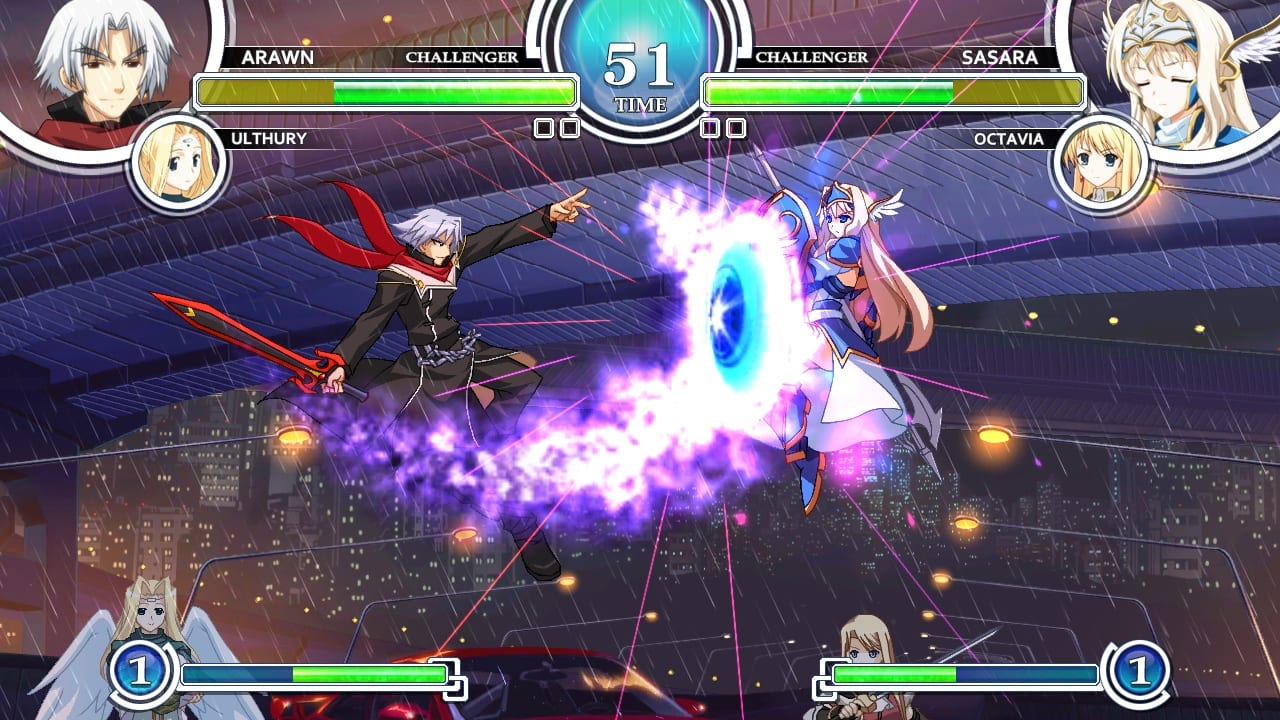 North American video game publisher ATLUS USA confirmed a few weeks ago that they have acquired the localization and publishing rights to Aquapazza: Aquaplus Dream Match, to be published in the region under the simple title of AquaPazza. Developed by Japanese studio Examu and published by Aquaplus themselves during 2011 within Japan, this is a 2D-fighting game featuring characters from many Aquaplus and Leaf games and visual novels.

Earlier today it was confirmed that AquaPazza will be published in North America on the 19th November 2013 at a price of $29.99, with no PAL region release date confirmed yet – if there will be one.

Some promoted features of the game include: