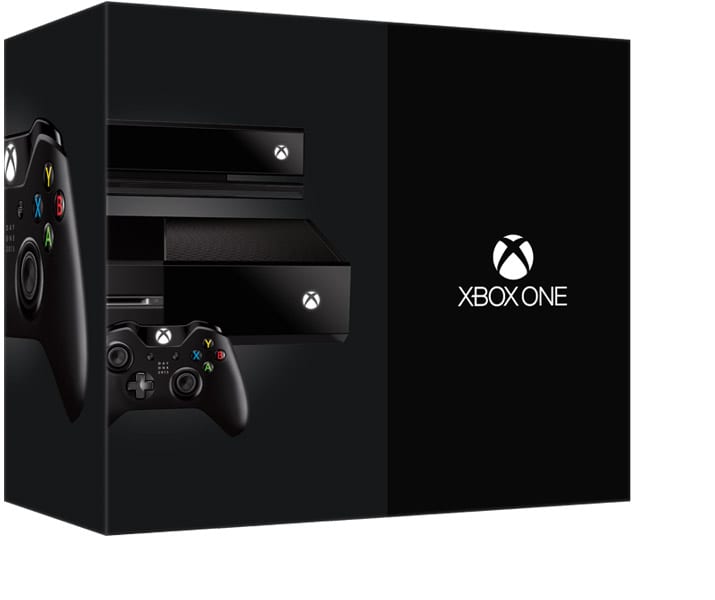 It is the year of the next generation consoles and while it seems like Sony Computer Entertainment will be trying to reach most of their major markets during 2013 (Albeit availability slowly declining), Microsoft are selectively targeting select markets for the November launch of the Xbox One. They claim that they have had to adjust the number of markets they target on release date to meet demand.

While Microsoft gave an tentative list of countries during E3 2013, they have since revised and provided gamers with a finalized list of regions which the console will be available in both during 2013 and early 2014. The 13 markets to receive the console during the 2013 launch are:

The company have also confirmed that they are targeting the following markets for release as soon as possible in early 2014.

In their article detailing the regions to be covered under these launch windows, they claim:

While we wish we could launch Xbox One simultaneously in these markets, there are many factors that determine the timing of specific market launches. This includes work to localize the Xbox One dash, incorporate additional voice and languages, and build partnerships to bring apps and meaningful local content to each country.

We understand this will be disappointing news for our fans in the impacted countries, and we are doing everything we can to bring Xbox One to you as soon as possible next year.

While many of the currently announced games on the Xbox One seem to stem from Western Developers, Microsoft have promoted the support of a number of Japanese developers (Eg. Hideo Kojima) who don’t even have their region listed down as having an “Early 2014” release date for the console.

Microsoft also had this to say for those who have already pre-ordered the Xbox One Day One system and have found themselves subject to a delay:

If you are in these markets and have questions about your pre-order, please contact the local retailer where you placed your pre-order. To show our appreciation for your patience, if you have already preordered an Xbox One Day One system before today in those countries, you will also receive a pack-in game with your console when it launches.