After an Excessively Large Panorama? Sega Have You Covered With This New One for Total War: Rome II 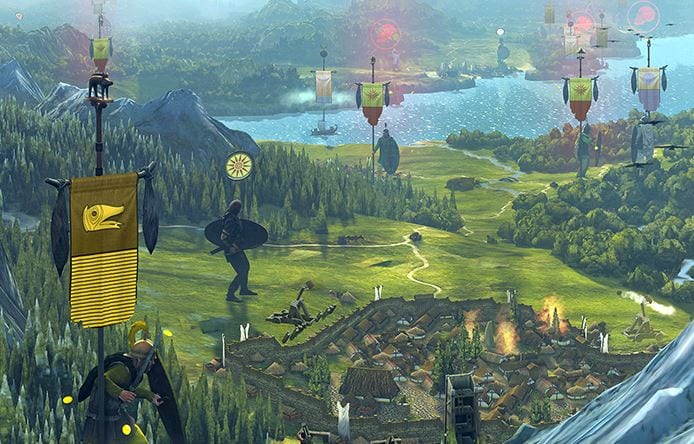 Have you ever looked at an image and thought that it was far too small for your tastes? Sega and The Creative Assembly have chosen that they don’t need to worry about screen resolution constraints and chosen to release a brand new Barbarian Lands panorama for Total War: Rome II, that is set to launch worldwide early next month.

How big a panorama are we looking here? How does 30,000 x 6,116 sound? If you don’t own a monitor capable of handling that resolution (Which I think it is safe to assume all of us), check out the Total War wiki HERE to look at the panoramic image in sections.

Total War: Rome II is the next installment of the Total War franchise in development by The Creative Assembly. It is to be published by Sega exclusively for the Windows PC platform. As with many SEGA titles nowadays, distribution in Australia is being handled by Five Star Games.