Namco Bandai have begun launching Tales of Xillia in North America and PAL regions, and as has been the case since the Playstation 3 release of Tales of Vesperia…. the DLC costumes are not too far behind. In-fact not only were they not far behind but have come hand in hand with the official release.

As with other installments in the series there are small item sets, however a majority of the DLC comes in the form of either costumes or accessories – mostly paid. The company chose to release three costume sets for the game at launch alongside the costumes currently only available through the limited edition copies of the game. Two of these sets are paid while another less significant set is completely free. 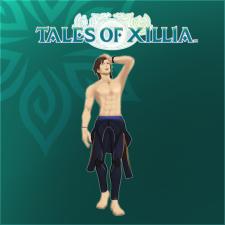 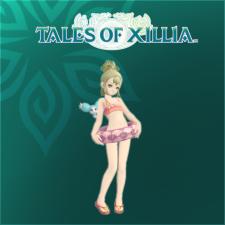 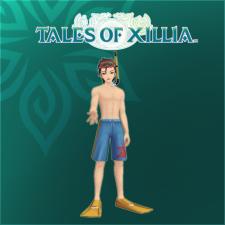 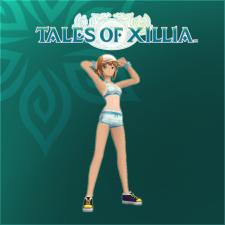 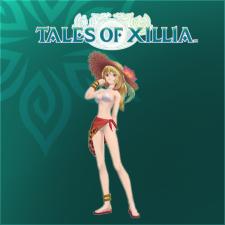 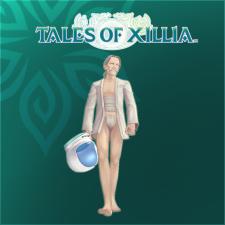 Alvin: Bare it all with Alvin’s Swimwear costume! It also comes with matching hairstyle and fashionable diving watch.

Elize: Have a swim with Elize’s Swimwear costume! It also comes with matching hairstyle, floatie, and Mieu doll.

Jude: Get ready for the beach with Jude’s Swimwear costume! It also comes with matching hairstyle and accessories.

Leia: Nothing like a healthy tan with Leia’s Swimwear costume. It also comes with matching hairstyle and sports cap.

Milla: It’s time to show it off with Milla’s Swimwear costume! It also comes with matching hairstyle and hat.

Rowen: Rowen’s Swimwear costume is perfect for a nice stroll on the beach. It also comes with matching hairstyle and diving helmet. 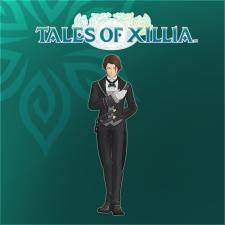 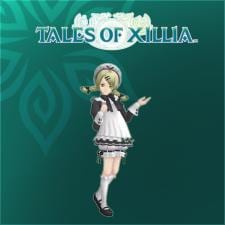 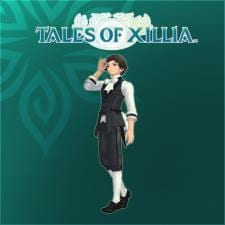 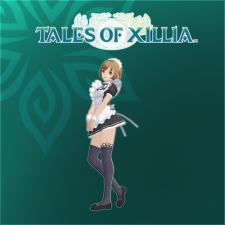 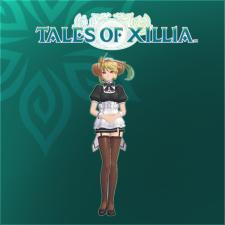 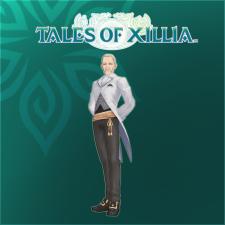 Alvin: Alvin is ready for any formal occasion with his Steward costume and matching hairstyle!

Elize: Elize is looking prim and proper with her Maid costume, hairstyle, and hat!

Jude: Jude is ready to serve in his Steward costume and proper hairstyle!

Leia: Leia looks the part with her Maid costume, refined hairstyle, and headdress!

Milla: Milla is changing up her look with her Maid costume and twin hair buns!

Rowen: Rowen truly plays the part in his Butler costume and matching hairstyle! 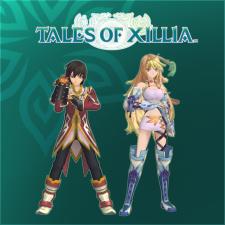 If you are just after something for free, Namco Bandai are offering a free colour variation set for each of the characters primary attire. An example of a colour variation in this set is with Elize – allowing you to switch her attire between purple and pale green.

For a better look at all these DLC costumes, check out my comprehensive article: The Many DLC Costumes of Tales of Xillia – What You May Expect To See as DLC Content In The Upcoming English Release. Unless they bugger everything up in comparison to the Japanese release, all costumes you purchase in this game will be transferable over to Tales of Xillia 2.

As the game has not been officially released in PAL regions yet, the costumes are not available for purchase or download yet in the respective Playstation Network Stores.