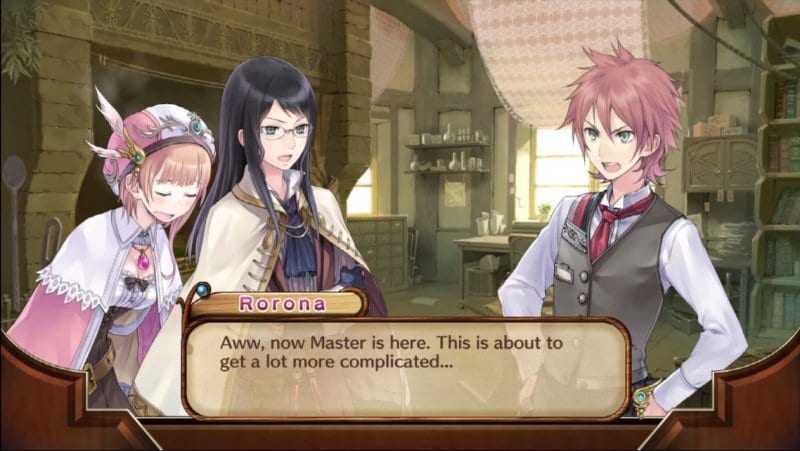 With ‘The Alchemists of Arland’ concluding with Atelier Meruru back in 2012 are you feeling homesick from Arland? While the Playstation Vita ports of Atelier Totori and Atelier Meruru have provided some reason to return to the kingdom… most of the improvements have come in through the addition of DLC characters and costumes. But when it has come to the Playstation Vita ports there was one game that drew the short end of the stick. Gust has something special planned for Atelier Rorona.

According to reports coming in from this weeks issue of Dengeki Playstation in Japan, Gust have plans to remake Atelier Rorona on the Playstation 3 and Playstation Vita under the working title New Atelier Rorona: The Origin Story of the Alchemist of Arland.

Set for release in November this new collection is to bring the game up to the standards of the games that came after it. This means remade character models, new events, new party members, new costumes, item cultivation, a time capsule and more. But most of all… that pesky 3 year time limit has been extended and should no longer be as restrictive as the original 2-3 month chunks for each goal.

New Atelier Rorona will also support cross-save and depending on the platform you purchase the game, having saved data for other titles may net you some additional goodies.

Personally after having her character teased to us for so many games, I would love to see Astrid Zexis become a playable character.

Facebook
Twitter
ReddIt
WhatsApp
Pinterest
Telegram
Previous articleImport Watch: Best Edition of The Legend of Heroes: Ao no Kiseki To Be Released in October
Next articleAfter an Excessively Large Panorama? Sega Have You Covered With This New One for Total War: Rome II