Import Watch: Best Edition of The Legend of Heroes: Ao no Kiseki To Be Released in October 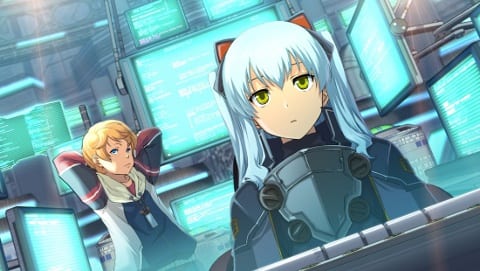 While it isn’t always possible for me to import games to review from Japan, those who are interested in games not yet released internationally may be interested in this latest announcement from Nihon Falcom.

The company have confirmed that The Legend of Heroes: Ao no Kiseki. the second part of the Legend of Heroes VII duology is set for re-release on the Playstation Portable as a Best Edition. Due to hit store shelves in Japan on the 10th October 2013, this edition of the game will set you back just 2,940 yen.

No international release plans have been confirmed for either Ao no Kiseki or Zero no Kiseki. For those who are familiar with The Legend of Heroes: Trails in the Sky, Ao no Kiseki is chronologically situated after it in a whole new setting – the country of Crossbell.