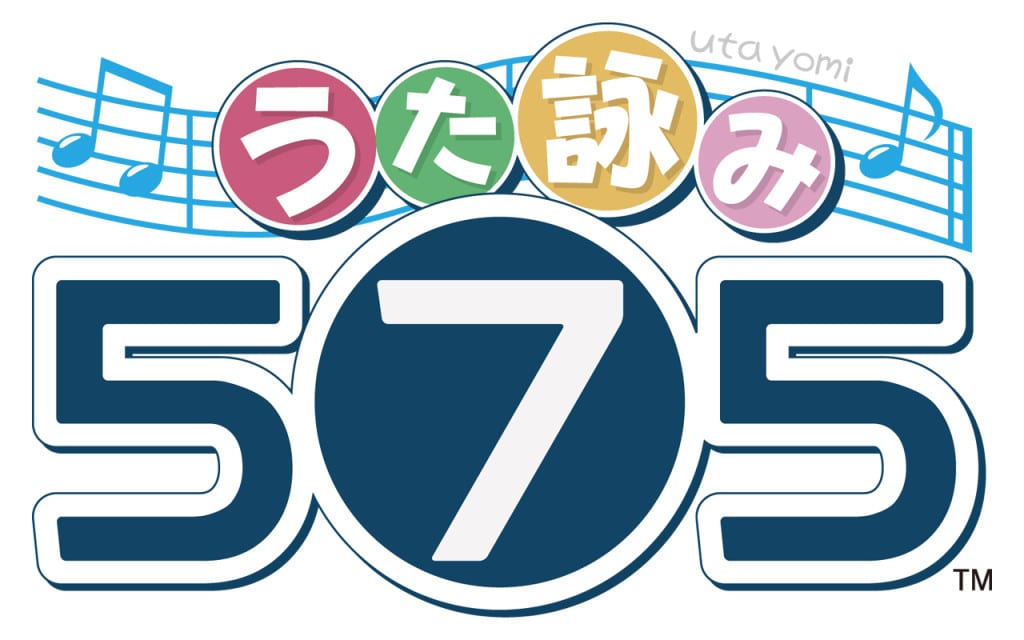 For the last couple of weeks, the Japanese branch of Sega have been releasing a number of videos which hinted towards a new IP titled “Project 575”. The game has been confirmed as a hybrid between a word puzzle and rhythm game named Uta Kumi 575, which has you can tell from the above trailer could very well probably be a localization hell given the format (So I wouldn’t go expecting a localization – heck we are still waiting for Yakuza 5).

How would a word puzzle and rhythm game go together? Similar to television shows such as “Don’t Forget the Lyrics!”, while the games two main characters Azuki Masaoka and Maccha Kobayashi sing and dance, there will be blanks in the lyrics which you as the player will have to choose the right words. It doesn’t seem like there will be any form of game-over, but is instead a system which allows players to have some form of limited input into the game. The developers have already garnered support from a sizable number of Japanese artists already.

While the main game Uta Kumi 575 (Translated as Song Builder 575) is headed exclusively for the Playstation Vita, they also have plans for a similar release on the iOS device named Uta Yomi 575 (or Song Reader 575) which seems to make use of a lite version of the popular Vocaloid system. You can check out the trailer for this title below.