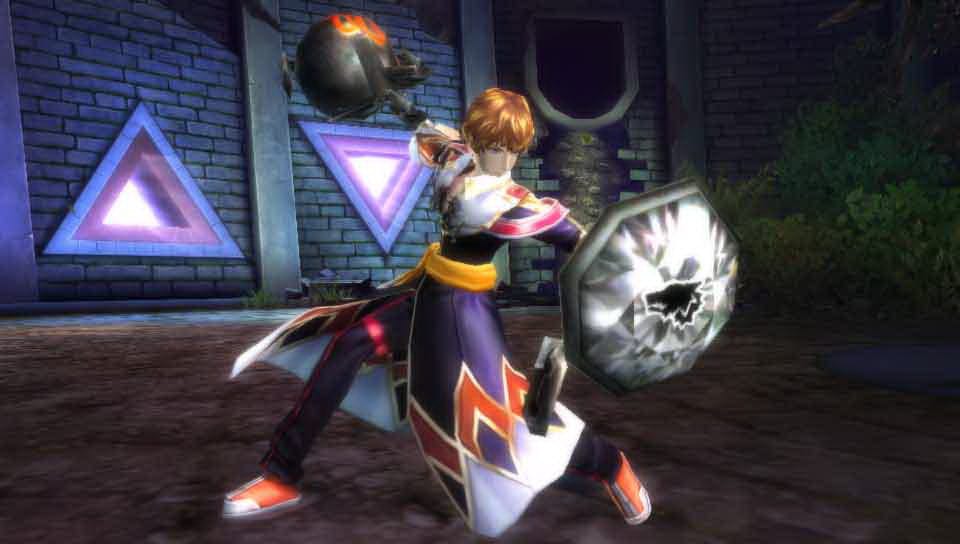 Game Arts and GungHo Online Entertainment have recently released the below new set of screenshots for Ragnarok Odyssey Ace, an updated version of the original Playstation Vita title released in 2012. These screenshots focus in on two of the games major character classes – the Warrior and Cleric – in addition to a number of the weapons and weapon services you will have at your disposal during the game.

Set for release on the 29th August 2013 in Japan for both the Playstation 3 and Playstation Vita platforms, Ragnarok Odyssey Ace has already been picked up by XSEED Games for international release although just when remains a mystery at the moment.