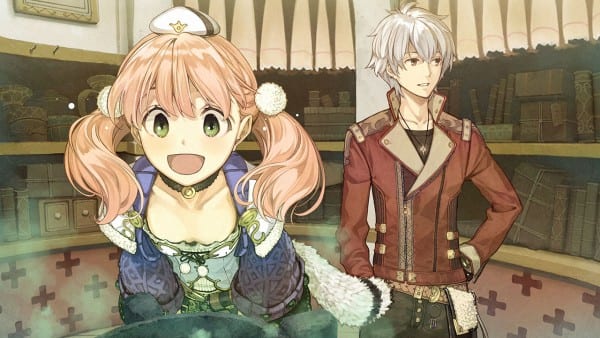 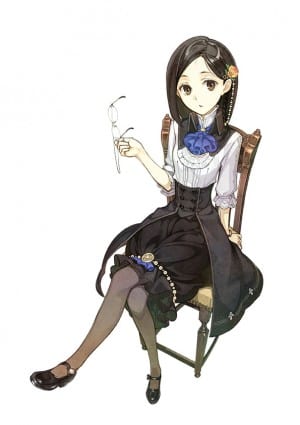 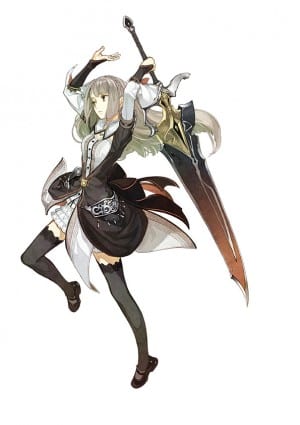 In the latest screenshots released for Atelier Escha & Logy, we have finally had two returning characters locked in for the title – Marion Quinn and Linca. Now 26 years old, Marion retains a similar role as in Atelier Ayesha as the leader of the Kolseit Development Team, and will often provide a supporting role for both main characters. On the other hand, Linca is now 24 years old and retaining her sword-wielding skills still serves alongside Marion as a body guard. 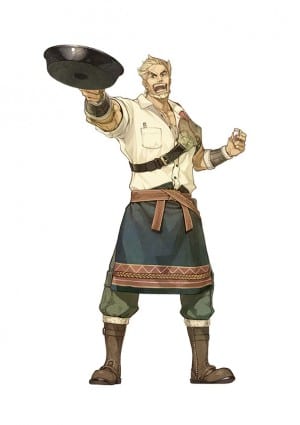 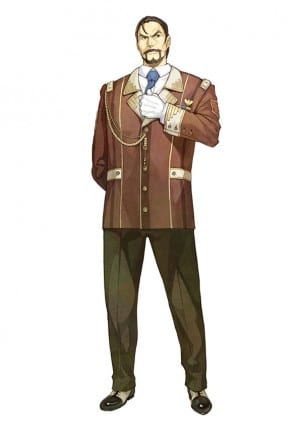 In addition to the announcements of the two returning character, two brand new characters have been announced. Pictured to the left is 47 year old Duke Beriel who as the character artwork suggests boasts a high level of cooking skills and runs the towns pub. Colland Grumman, also aged 47 is the subdivision chief of Kolseit and oversees the efficient running of the town.

Of course, character artwork was not the only goodies included in the latest batch of screenshots, with some new story and alchemy related screenshots, screenshots for each of the four freshly announced characters and a look at some of the air transportation that may possibly be used in the game. All of these can be viewed below.

Atelier Escha & Logy is set for release exclusively for the Playstation 3 and the end of this month in Japan. There is no currently confirmed plans for an English localization, but as I have said before keep your ears tuned to next weeks E3 Expo.