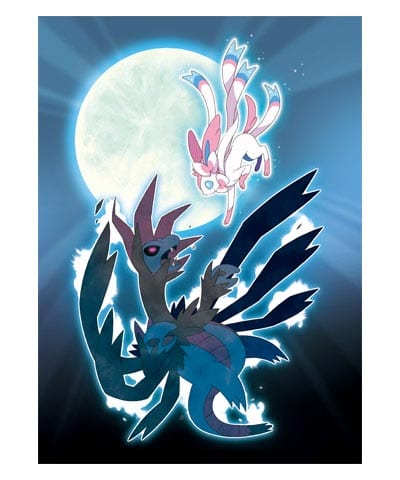 Since its initial release in 1998 with Pokemon Red and Blue, the franchise has been a staple of many gamers video game collections and throughout its history has served as a solid RPG series boosted by other media franchises including a long-running anime series, many manga series and a trading card game – all of which to this day are still running strong.

Nintendo and The Pokemon Company International took t the stage at E3 2013 to announce that the first Nintendo 3DS iteration of the franchise – Pokemon X and Pokemon Y versions will be released worldwide on the 12th October 2013. For the first time ever, this simultaneous worldwide release will allow new and veteran Pokémon fans around the globe the opportunity to battle and trade never-before-seen Pokémon and past favorites with each other immediately without imbalances in the amount of time given to start the game. 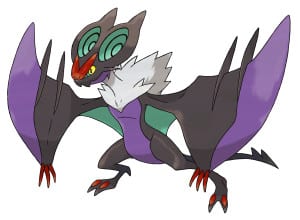 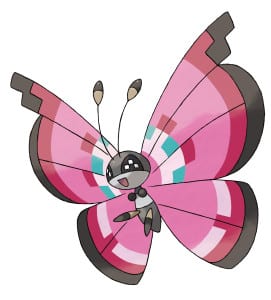 Fairy-type Pokémon will include not only newly discovered Pokémon like Sylveon, but also Pokémon from past titles like Gardevoir, Marill, and Jigglypuff, which will be reclassified as Fairy-type Pokémon in Pokémon X and Pokémon Y. The companies hope that by adding a new Pokemon type to the mix that they will be adding a new dimension and strategy to battling in the new games. While we have had confirmation as to what they are strong against, we have no idea what they are weak against. 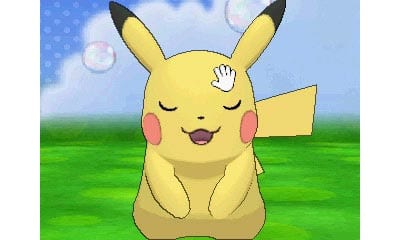 The games will also allow players to interact with their Pokemon via the Pokemon-Amie system. Playing and interacting with Pokemon that are in your team using the Nintendo 3DS system’s touchscreen capabilities will help you build a stronger bond with them. Seems like they have also given Pikachu back its voice from the anime rather than the usual in-game growls. 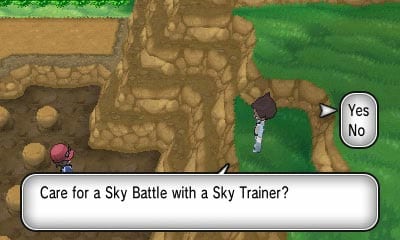 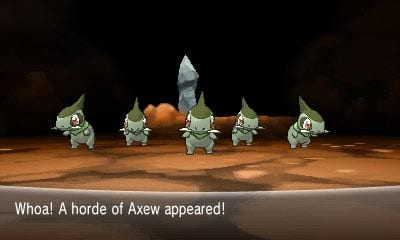 In addition, two new types of battles have been announced to build upon the 1v1 and 2v2 systems implemented in earlier installments. Sky Battles only take place between Pokemon who can fly in some shape or form and allow you to battle special trainers standing on higher cliffs about you whom would otherwise be unable to fight. It doesn’t seem like you actually need the HM Fly to take part in a battle, as an example given was for Haunter who as a ghost Pokemon can’t learn the move.

The other type of battle are horde encounters, which as the title suggests means that just one of your Pokemon may be left to face a group of Pokemon at any one time. It doesn’t seem like you will be able to even out the odds either – but at the same time may serve as a great source of experience.