[E3 2013 Preview] Super Smash Bros. 3DS and Wii U – Well I Never Thought They Would Include This Character

Hosted by Masahiro Sakurai, we are given an eight minute walkthrough through both of the games and they highlight some of the improvements of the game from previous installments. Most interesting was in the final few minutes were they announced their third new challenger. They confirmed that they had been receiving many requests from a spectrum of Nintendo franchises, so they in return chose to choose one who pretty much nobody could have pictured but when you think more deeply about it would make a decent fighter…. the Wii Fit trainer.

Yes, that woman from Wii Fit who (if you selected her) leads you through some of the fitness training stages and maneuvers – some of which I am sure are humanly impossible. As someone who has owned every installment in the Super Smash Bros. franchise – I look forward to at the very least picking up the Wii U edition of this game. 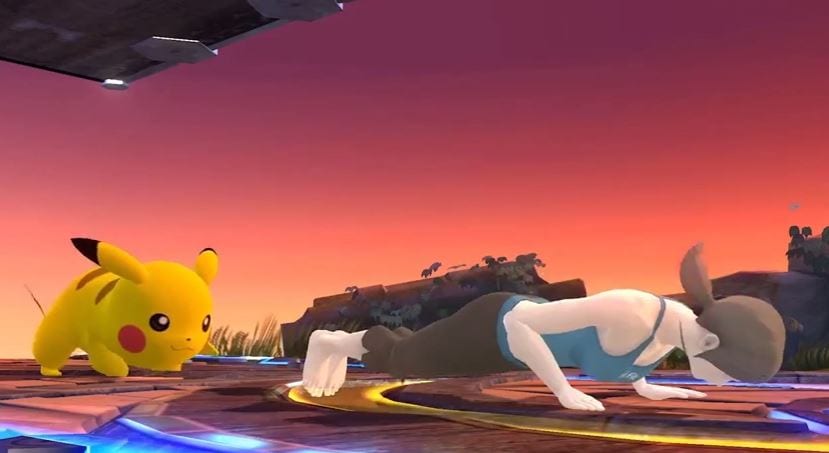