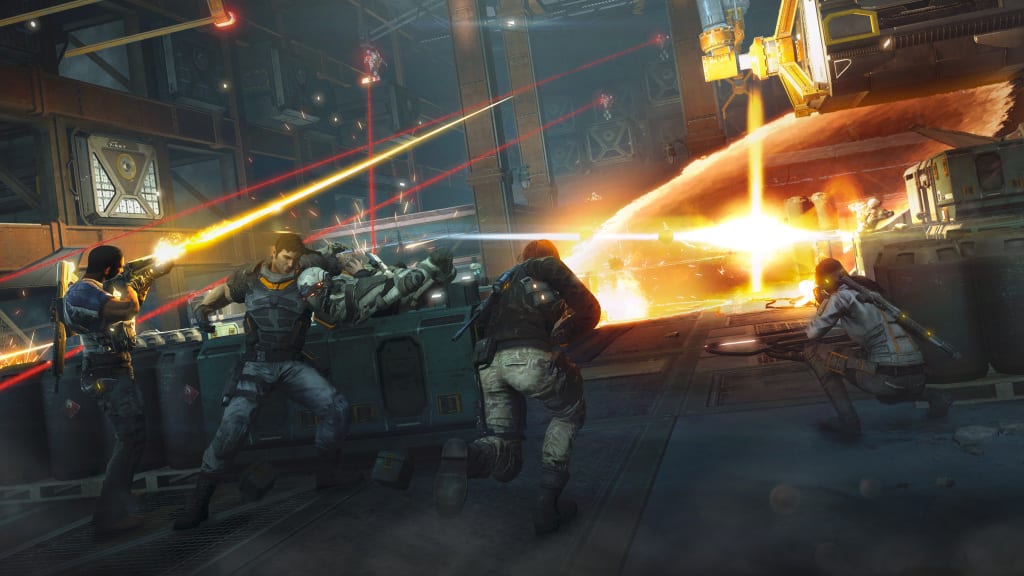 Fuse is set to be held in a vibrant world and driven by dynamic co-op action and high-tech combat – with the planned outcome being the extra emphasis on player freedom and a new feature known as LEAP. What is LEAP? The LEAP system allows you to switch between the four playable characters at will, and also allowing the other characters to be controlled by other players.

In Fuse, players are thrust into the shoes of four elite operatives- Dalton Brooks, Izzy Sinclair, Jacob Kimble and Naya Deveraux – as they embark on a mission to take down Raven, a rogue paramilitary organization that has stolen a volatile alien substance. Each covert agent is equipped with unique skills and weapons that are not only necessary for survival, but also help create unexpected and extraordinary results. Xenotech weapons are powered by the alien substance, Fuse, giving players otherworldly capabilities that expand their strategic options in and out of combat. Through lethal teamwork, players can complete objectives and combine their Xenotech guns to pull off kills to earn Fuse points for powerful upgrades. 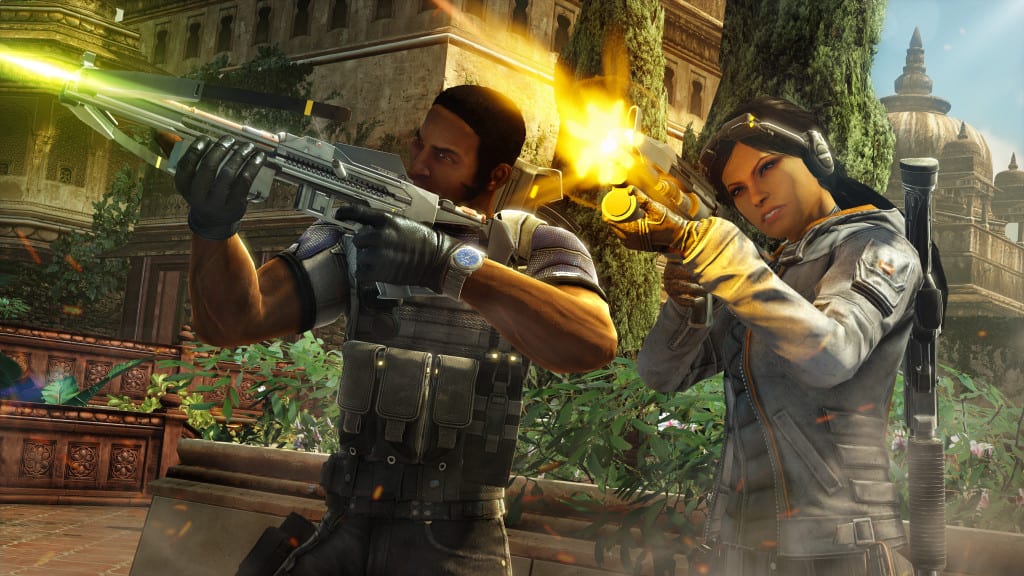 Fuse can be played online with two or three friends or solo, or offline with a friend via split-screen co-op. In any mode, players progress along unique character paths, letting players unlock devastatingly powerful Fuse-driven abilities as they level up. In addition, the game’s progression system is unified between the campaign and the additional, wave-based Echelon mode, allowing players to continue improving their operatives regardless of how they play.

In a world of sequels, Fuse is the breath of fresh air that gamers have been waiting for. Between our exotic Fuse weapons, inventive co-op gameplay and signature dry humor, Fuse offers something original for gamers seeking a new adventure at the end of this generation’s console cycle. The game is built from the ground up to offer the best four-player co-op experience today. Thanks to our LEAP functionality, players can experience each of our four distinct operatives at-will in combat even if they’re not playing with three other friends.  With Fuse, playing is believing.

Facebook
Twitter
ReddIt
WhatsApp
Pinterest
Telegram
Previous article
EB Games Confirm That Alongside the Australian Gaming Community, They Were Able to Raise $550,000 for Starlight Children’s Foundation
Next article
Ubisoft Unveil Their E3 2013 Line-Up, to Feature Some of Their Big Releases and Hopefully Some More!