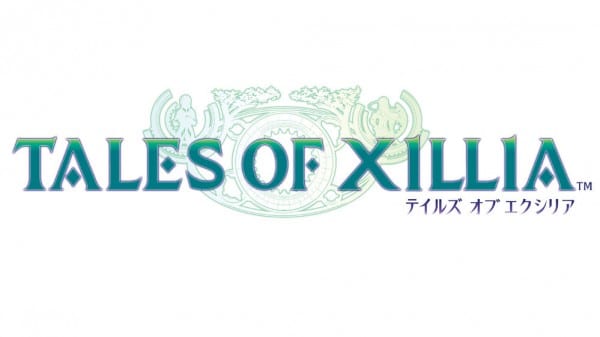 For those who may have missed the memo, Namco Bandai Games at the Japan Expo announced that Tales of Xillia, the latest release in the long-running Tales series will be released in English sometime in 2013. Now while I need not explain expectations of the game as I imported the Japanese copy (For which you can read HERE), I would like to showcase the DLC content for the game which has been released in the Japanese release of the game. While this game does have a few minor item and weapon packs as well as Level Up packs (Really does help when reaching the last few levels of the games level cap), most of this content consist of DLC Costumes for the games six main characters. This will be the focus of this article, but be wary that not all of these may be released overseas, especially ones related to other series such as Star Driver (Which wasnt even on the Asia English PSN store) but it gives you a good idea of what to expect.

These releases were fairly expensive when released in Japan, but may see a reduced price in the English localized release and quite often came with both costumes, accessories and new battle music for when the character wore the costume.

These costumes have been designed for each of the three female party members and are each based off LUXURY costume designs for three [email protected] characters in particular. These are Milla (Takane Shijou), Elise (Haruka Amami) and Leia (Hibiki Ganaha)

All costumes in this set are based off characters from other Tales series which may or may not have seen a release outside of Japan.

While many of the costumes mentioned above do contain bonus accessories which can be used on either the same or all characters, Namco Bandai also released a couple of additional DLC accessory sets which filled the gaps and were much more friendly on the wallet (Generally about 100 yen a-piece). These are all previewed in the same gallery below, however they consist of a “Front Hair Set” which provides anew set of fringes for individual characters, the “Tipo Doll Set” which are a set of three Tipo (A doll carried by Elise) dolls which can be added to any character, allowing you to have an army of Tipos if you so desire, the “Original Hat Set” which provides new hats for your characters to wear, the “Tare-dobutsu set” which provides Tails and Lop-ears of Cats, Dogs and Rabbits and finally the “Heroes Sword Set” which are sword accessories based on those carried by Tales of Graces main character Asbel, Tales of Vesperia main character Yuri and Tales of the Abyss main character Luke.