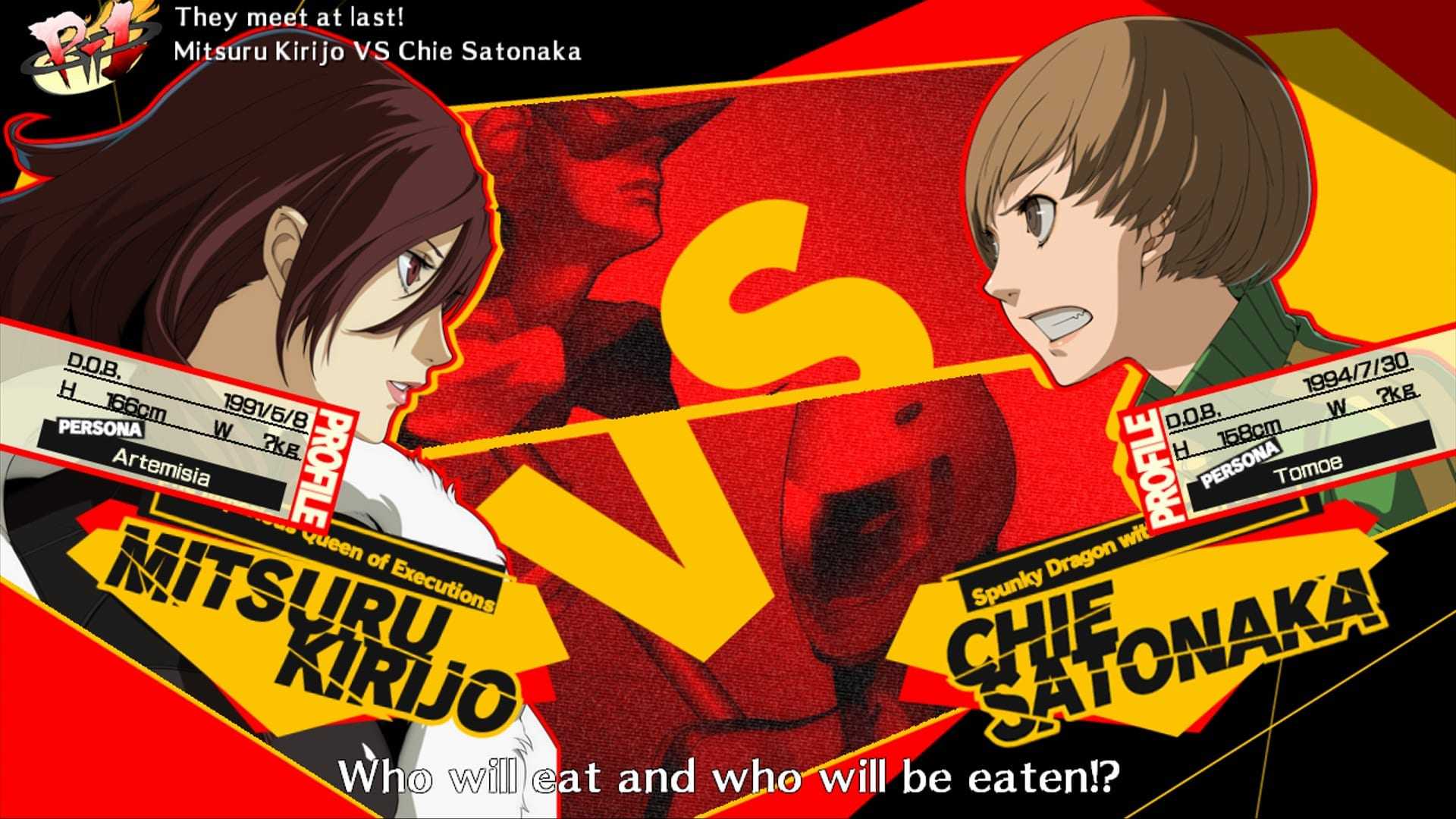 Along with the batch of information on Yosuke Hanamura by ATLUS USA today, they have  also released a batch of screenshots featuring the English localized user interface for the game. These screenshots show off a number of menus such as the character selection / narrator selection and button mapping, to inter-battle scenes.

The game is due for release on the 7th August for both the Playstation 3 and XBox360 home video-game consoles.