The Sound of Music to Conclude at QPAC in One Week 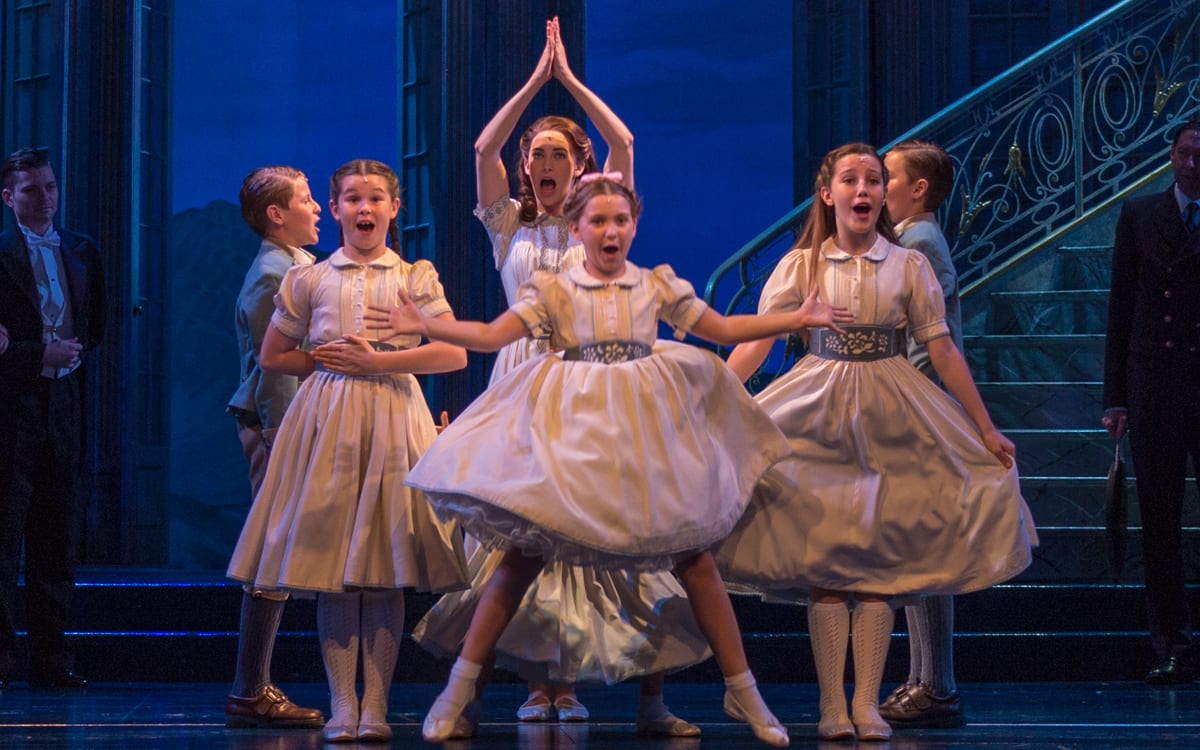 Been wanting to see The Sound of Music while it is at the Queensland Performing Arts Centre and haven’t got around to it yet? The hills might still be alive in the Lyric Theatre, but not for much longer. After holding its official opening night on March 17, the show is now in its last week, set to conclude on May 1st.

Unlike some other shows like Cats which were sold out weeks in advance, there are still tickets available for The Sound of Music. Seats are priced between $69.90 and $140.90 depending on session choice, seating preference and concession status (select shows). For more information on the show and to book tickets, visit the official QPAC website or contact their box office.

The Sound of Music was originally created by the legendary Rodgers and Hammerstein, and is inspired by the lives of the actual von Trapp family. It tells the story of Maria, a fun-loving governess who changes the lives of the widowed Captain von Trapp and his seven children by re-introducing them to music, culminating in the family’s escape from the Nazis across the mountains from Austria. This musical version features songs many would be familiar with, including: Do-Re-Mi, Sixteen Going On Seventeen, Climb Ev’ry Mountain and the titular song: The Sound of Music.

For a small snippet of the song “So Long, Farewell”, view the video below: