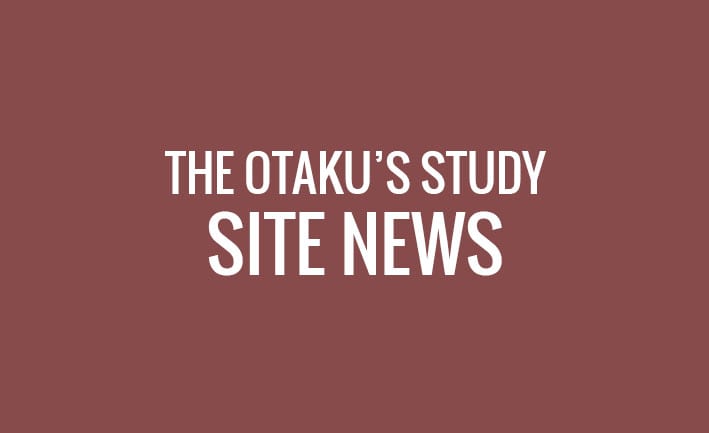 On May 22nd 2006, back when I was still in high school, I first opened The Otaku’s Study (Which was then known as Sam’s Anime Study). I will be the first to admit that it was not the greatest site out there at the beginning, and did suffer from noticeable lapses in updates as I studied for my final high school exams and got started at University. However as time continued on, I like to think of this site (Along with its newer sister website The Theatre Sphere) as being sources of informative information and reviews about a plethora of titles. What might have started out as something I half-heartedly created in 2006 has become an intergral part of my life for the last decade.

With the site’s tenth anniversary a mere week away, I have decided that it needed a huge makeover, a redesign which will take it into its second decade. After quite a lot of planning, I invite you to check out the foundations of the new and improved The Otaku’s Study.

While many of my older articles and reviews will be brought over to newly implemented design guidelines over the next couple of weeks (In particular, reviews), all new articles and reviews from now on will take advantage of new layout approaches. Although there are many improvements made to my back-end which will ensure the occasional layout glitches before no longer occur among other things, here are some of the front-end changes which will be noticable immediately. 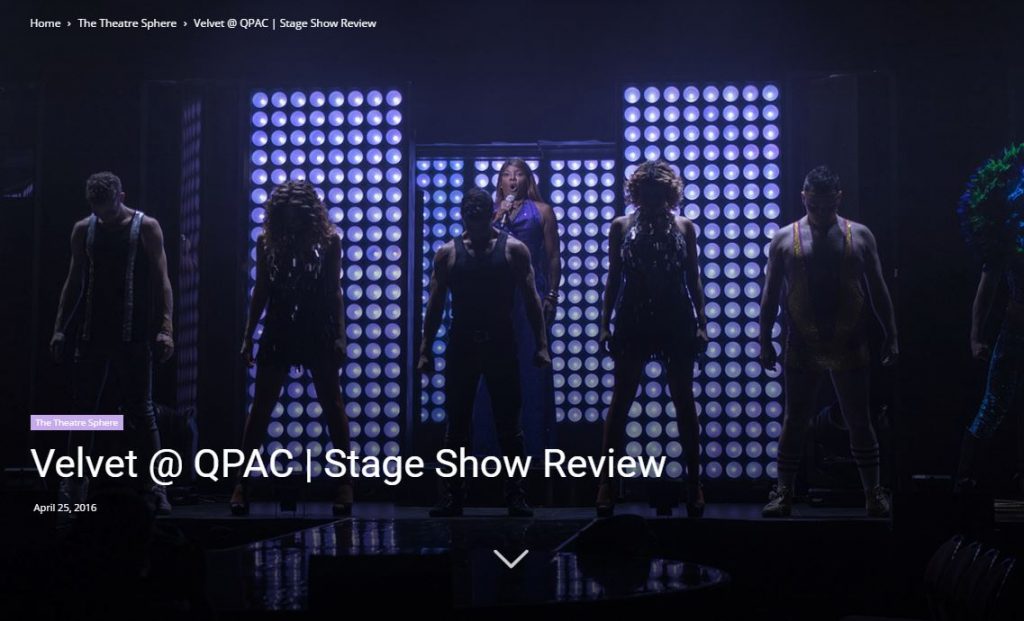 All articles will now be laid out much better, and will be available in a bigger font size than before. The layout should also be more consistent and pleasing to the eye.

Reviews will also have nicer header images where possible (Pictured above), while trailers will have a much greater prominence and accessibility in general articles [Sample]. 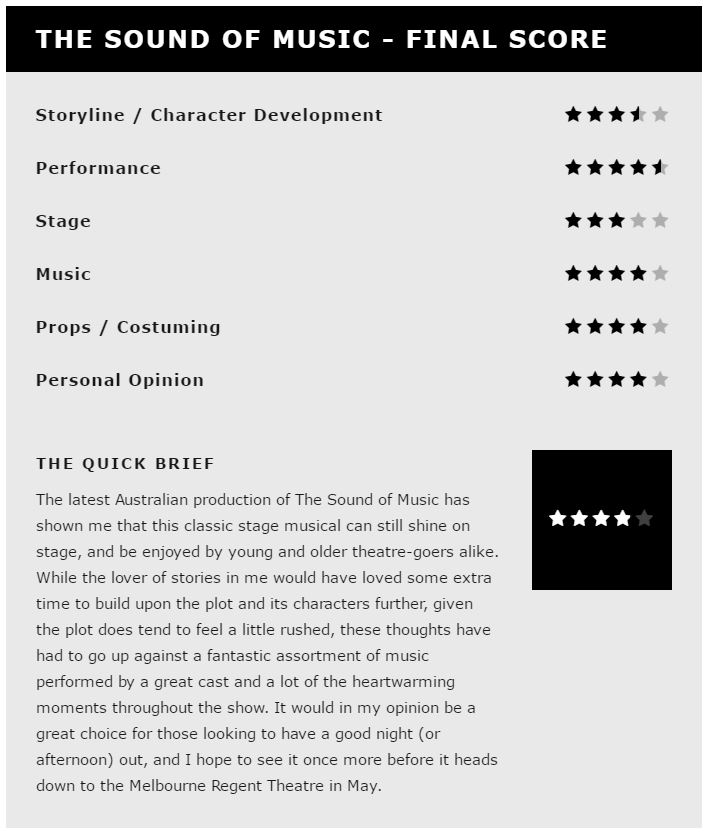 As someone who loves to write and read reviews, I would much rather leave my review of a title in-text rather than whittling down several hours of work into a single score. But of course, I understand that there are times where you need a quick score to help make a purchasing decision.

While the letter grading system has served me well for a number of years now, I am also going to try the number grading system (0.0 – 10.0) for all future reviews categorised under “Anime”, “Manga”, “Video Games”, “Visual Novels”, “Figures” and “Artbooks”. Reviews under the “Theatre” and “Film” headings will still maintain the 5-Star system of grading. A final score will still be decided through my current grading formula. A sample of this new review system (or at least, what will be used for past articles) can be found HERE.

Given the huge task associated with bringing the hundreds of reviews in my articles up to the new system, it may take a few weeks to have them all listed. Until then, scores will not be listed on many of the older reviews. This is only a temporary measure however, and will be updated as soon as possible. 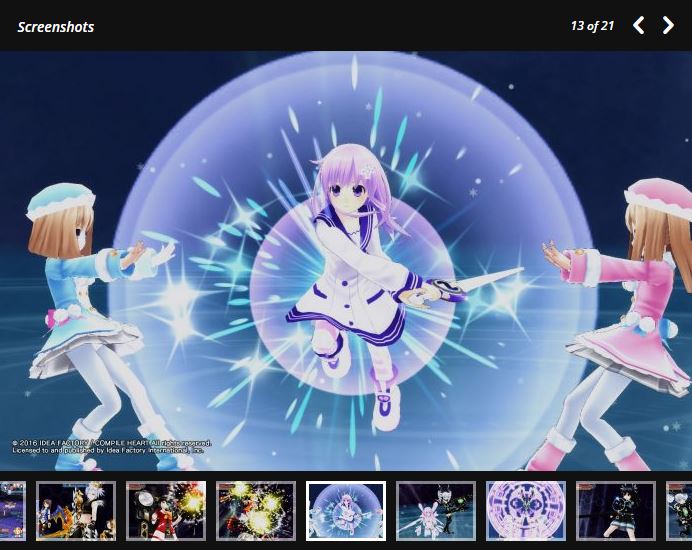 A lot of publishers provide batches of screenshots which give players an insight into what they can expect from the final product. But the issue previously has been the batches of 50+ screenshots which you have had to simply scroll down. From now on, all screenshots batches will be included in a slideshow, as shown above [Sample].

I think this new design offers a lot for The Otaku’s Study as it enters its second decade, and also hope you look forward to everything I have in-store for the coming months and years!

Please note that some things are work-in-progress, especially much older articles, which will be worked on in the weeks ahead.