A Conversation With Shane Abbess

Interview with The Osiris Child's Director and Writer

The annual Gold Coast Film Festival is a staple of my annual calendar, with it bringing a number of premieres and unique films to cinemas and other venues across the Gold Coast region.

One of the interesting (and in my opinion, enticing) films to be screened last weekend was The Osiris Child (Aka. The Osiris Child: Science Fiction Volume 1), a sci-fi adventure feature which was filmed across just nine weeks across Sydney and Coober Pedy. The two screenings held on Friday and Sunday served as its Australian Premiere – following its world premiere at Fantastic Fest in Austin, USA last September.

The Osiris Child was directed and co-written by Shane Abbess, whose past films include Infini (2015) and Gabriel (2007). In attendance at the latter of the two Australian premiere screenings, I managed to speak with Abbess for a few minutes about his thoughts on viewer reception so far, inspirations and thoughts on The Osiris Child, and his advice for young filmmakers looking to enter the realm of film direction or writing.

You can watch the full interview below:

The cast are in the middle of travelling across Australia, hosting Q&A and screening sessions across the eastern coast of Australia. At the moment, their final screening will be held tomorrow at Village Jam Factory, Melbourne – which will feature a Q&A session with Kellan Lutz and Teagan Croft. You can read more about these sessions via the film’s dedicated Q&A screenings page.

Won’t get / haven’t had a chance to see any of these screenings? You will be able to catch The Osiris Child in cinemas in more Australian cinemas from May 18 2017. Are you in or around the Gold Coast until Sunday and looking to catch a film? You can check out the full Gold Coast Film Festival 2017 line-up HERE.

Want to know more about The Osiris Child? Keep reading below!

Set in the future in a time of interplanetary colonisation, Sy (Kellan Lutz), a mysterious drifter, meets Kane (Daniel MacPherson), a lieutenant working for an off-world military contractor – EXOR.

The unlikely pair must work together to rescue Kane’s young daughter, Indi (Teagan Croft), and reach safety amid an impending global crisis caused by the very company Kane works for.

It’s a race against time for the duo as they clash with EXOR in an attempt to escape while battling the savage creatures that roam the barren planet. When an unexpected bond develops, Sy’s rough exterior is tested as he is confronted by the monsters that live inside us all. 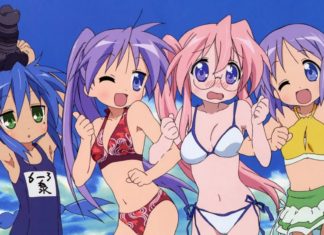 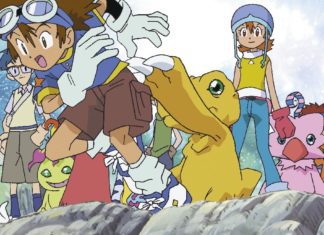