T.K. and Kari from Digimon Adventure to Be Released as 1/10 Scale Megahouse G.E.M. Figures 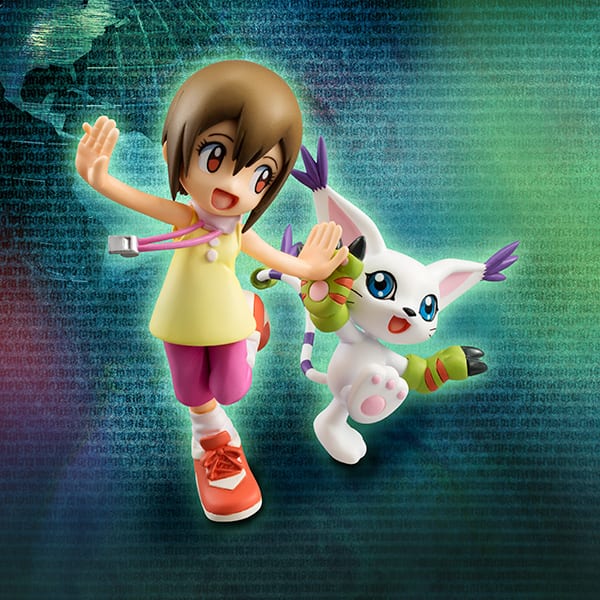 Back in January this year, Taichi “Tai” Kamiya & Agumon and Yamato “Matt” Ishida & Gabumon from anime series Digimon Adventure were released as a set of 1/10 scale G.E.M. series figures. Two new figures have been confirmed for release in January 2015, starring Takeru “T.K.” Takaishi and his partner Digimon Patamon and Kari Kamiya / Hikari Yagami and her partner Gatomon / Tailmon. Both are currently retailing at a manufacturers suggested retail price of 4,800 yen.

For those looking to import them: Play-Asia currently have both figures listed at $54.99 USD each (HERE / HERE). AmiAmi on the other hand have them listed at 5,184 Yen, with a current purchase price of 4,090 yen at 21% off as of of this post (HERE / HERE). As always, I highly recommend shopping around for the best price.

We need more cuteness in this world! While it is hard to switch off from the terrible news stories plaguing us amid...
Read more
Figures

With Cygames' smartdevice RPG now being active for a few years in the Japanese market and an anime adaptation having recently concluded,...
Read more