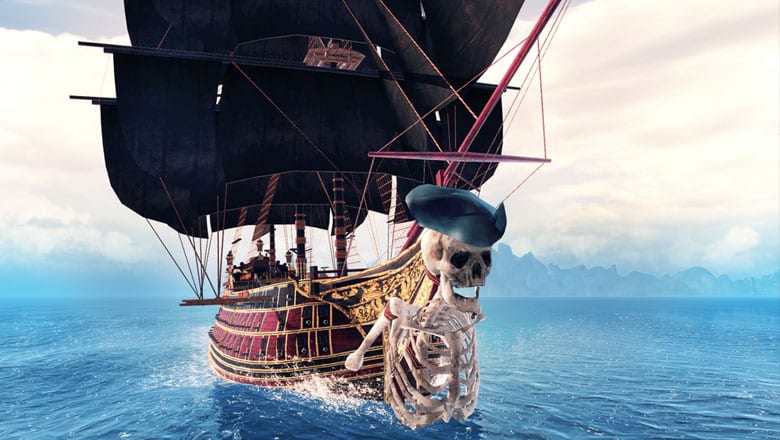 Ubisoft have today confirmed that their stand-alone Assassin’s Creed mobile game ‘Assassin’s Creed Pirates‘ is now available to download for free, after originally being marketed at $4.99. While this price change might signify the end of a game’s development cycle, Ubisoft have confirmed the availability of a new content update which takes players to the Arctic and introduces a new ‘legendary’ crew member.

A new chapter appendix called “Cold Blood” has been opened to explore the Arctic Seas in the latest game’s update. Sailing north from the warm and familiar Caribbean Sea to the frigid Arctic Sea, captains will be introduced to a legendary new crew member who will help procure resources and share their knowledge of the icy waters. To combat the cold waters of the Arctic, ship customization has been upgraded, giving players the option to overhaul their vessels to improve their abilities on the open sea.