Dark Souls like its predecessor is not really a game that I would have considered having a high initial visual appeal on its first playthrough. It always managed in my experience to maintain a dark, eerie feeling that keeps you on your toes – with the knowledge that around that harmless looking corner could be the enemy that depletes your health bar by half, takes your hard-earned souls and sends you back to the start of the stage. With that in mind, the survival of your character meant it wasn’t always possible to appreciate what went into it.

The second time around when you to some degree know what lurks around each corner and how to exploit each bosses weakness… that is when I found it truly possible to enjoy the landmarks and design that went into producing this critically acclaimed game. International artbook publisher Udon Entertainment have just released Dark Souls: Design Works, which like their Persona design compendiums aims to not only provide a plentiful supply of artwork but contributes an insight into the design process of the game.

This design compendium meets the criteria for both quality and quantity of content.You are greeted to this book with a 30ish page “Concept Art” section, providing a plethora of artwork ranging from art used in the cover artwork to designs of different areas and scenes from the game. While they do have a tendency to leave black space and there are a couple of alignment issues, the section provides enough to look at – by in my opinion is the weakest of the three chapters in the book.

The second and largest section of Dark Souls: Design Works is “Design Materials” which is further split into several subheadings ranging from “World Materials” to “Weapon Materials”. While there is a notable lack of annotations for materials that were apparently produced during the design process (Something that worked in the favor of Persona 4 Arena: Design Works) and the images may be a bit too small for your liking, the quantity is there, and especially with the the weapon designs and boss monster materials – there is a lot to admire that might not be so notable in the game itself.

The book concludes with your standard localized interview between Dark Souls director Hidetaka Miyazaki and four FROM Software designers involved in the production of the game (Saisuke Satake, Hiroshi Nakamura, Masanori Waragai and Mai Hastuyama). Spanning over twelve pages (unfortunately in very small text), they provide a lot of interesting insight into how they produced what could easily be considered the most frustrating and challenging game from the last generation of video game consoles. 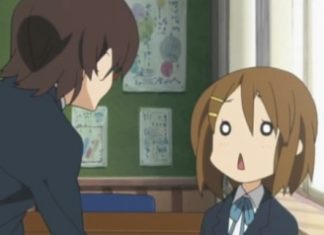 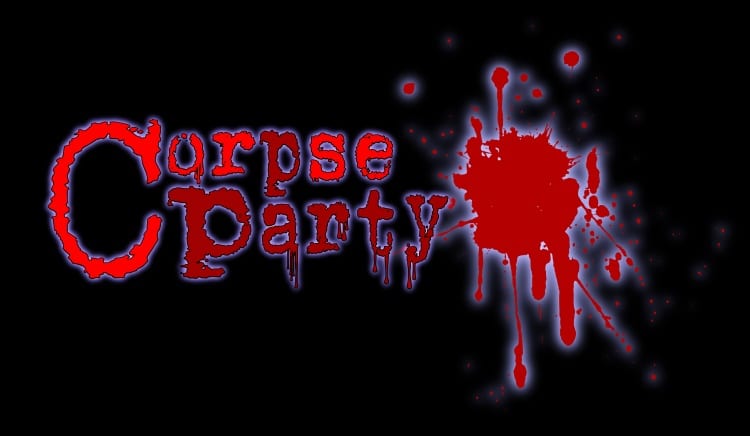 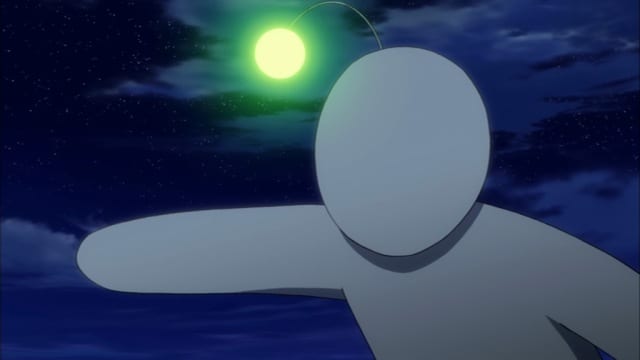