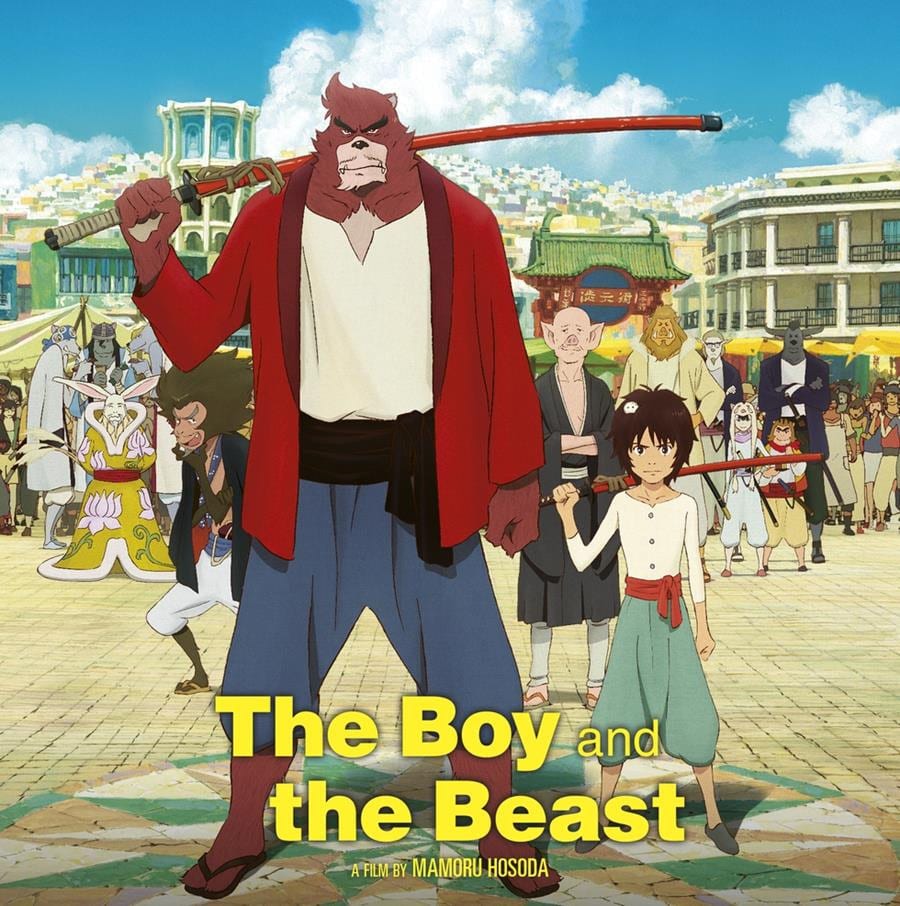 With a wider number of cinemas offering this film than several past Reel Anime screenings, Australian anime publisher Madman Entertainment have confirmed that Mamoru Hosoda’s latest animated feature, The Boy and the Beast (Bakemono no Ko | バケモノの子) will be screening in Australia and New Zealand starting March 3rd 2016. For those who don’t need an introduction to this film and just want to see a list of supporting cinemas, click HERE.

The Boy and the Beast is a coming-of-age action fantasy tale about Kyuta, a misfortunate, lonely boy who lives on the streets of the human realm (Tokyo’s Shibuya ward) and Kumatetsu, a lonesome beast who lives in the bakemono realm (“Shibutenmachi”). These worlds must not intersect, but one day, Kyuta stumbles upon an entry to the bakemono realm. With no family to call his own in the human world, he becomes the disciple of Kumatetsu.

The, at times stormy, relationship between the beast and his young apprentice gradually grows stronger. Overcoming their solitude, they come to realise how much they need each other. Their fortunate encounter will be the beginning of an adventure that goes beyond your imagination…

Screenings will be held for both the Japanese language and English dubbed version of this film.

North American anime publisher FUNimation Entertainment recently confirmed their plans to screen The Boy and the Beast in select US cinemas from March 4th. In their announcement, they also confirmed the English voice cast, which is as follows: 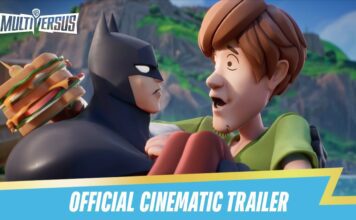