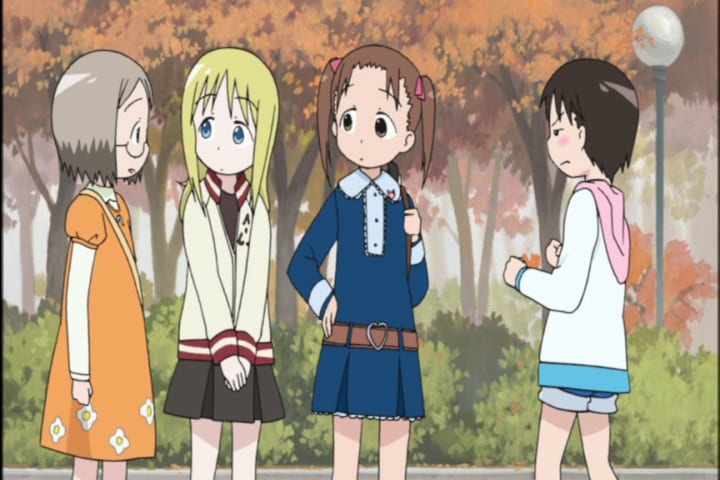 Continuing to license rescue titles from the ol’ Geneon Entertainment library, Sentai Filmworks have confirmed they now hold the rights to the 2005 slice-of-life comedy series Strawberry Marshmallow (Aka. Ichigo Mashimaro | 苺ましまろ). This acquisition only covers the primary anime series which aired in 2005, and does not at this time pertain to the extra episodes released in 2007 and 2009.

Based on the 2002 manga series written and illustrated by Barasui, Strawberry Marshmallow follows 20-year-old Nobue Itoh as she half-watches, half-instigates the adorable exploits of the elementary school kids Miu, Matsuri, Ana and her own sister, Chika.

Strawberry Marshmallow was animated by Daume, with both direction and series composition handled by Takuya Sato.

Strawberry Marshmallow is set to launch as part of Sentai Filmworks’ May 2016 release slate. It is set to include the original Japanese and English dubs.