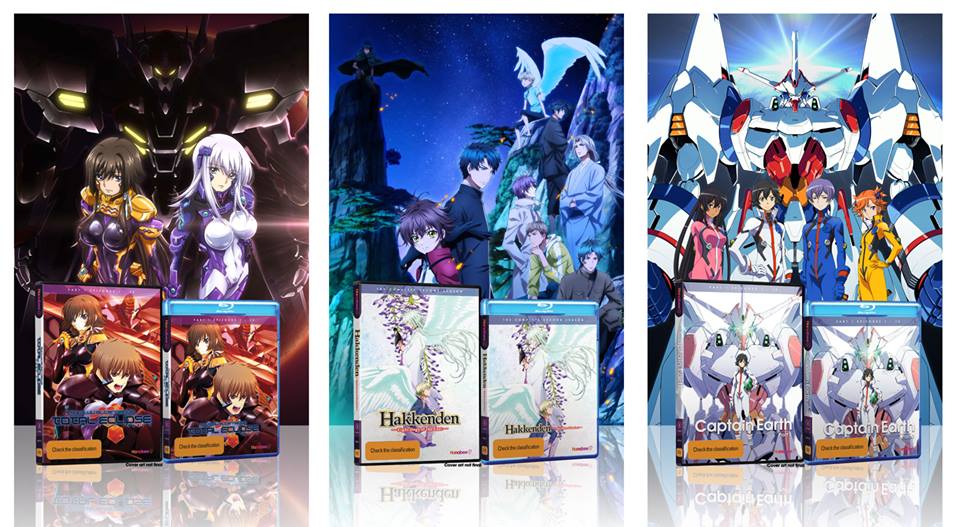 Australian anime publisher Hanabee Entertainment is set to deliver a triple-threat of anime this July, and by a triple threat: Action, Action and MORE ACTION! The company have recently confirmed that Part 1 of Muv Luv Alternative: Total Eclipse, Part 1 of Captain Earth and Season 2 of Hakkenden will be available on DVD and Blu-ray starting July 3rd 2015.

Want to know more on this trio of titles? Divert your gaze below for more specifics on each title: 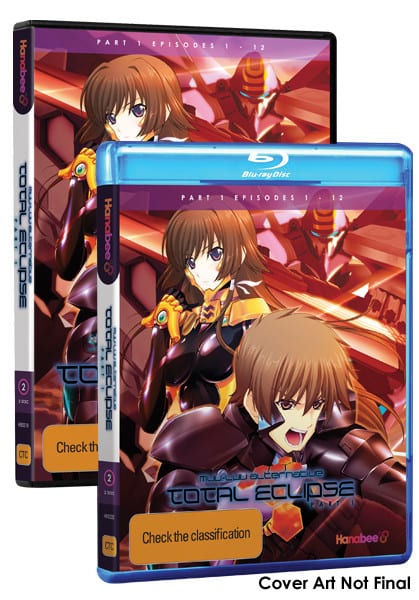 Muv Luv Alternative: Total Eclipse – Part 1
Mecha Action | DVD/Blu-ray | $59.99 for Either Format | Hybrid Dub | 288 Minutes over 12 Episodes
The sudden arrival of a hostile alien race known as BETA has seen the world thrown to ruins. While most of the world has fallen to their overwhelming power, Japan struggles to survive in this growing state of war. Relying on their last line of defense, can Second Lieutenant Yuuya Bridges and First Lieutenant Yui Takamura save their country? 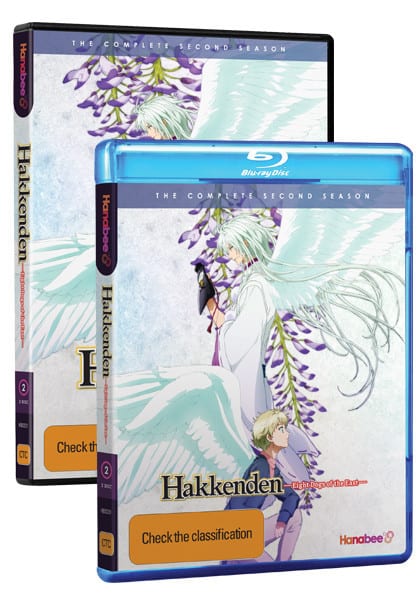 Hakkenden: Season Two
Action | DVD/Blu-ray | $59.99 for Either Format | Hybrid Dub | 312 Minutes over 13 Episodes
Shino’s life and bond with Murasame has evolved since the incident involving Kohaku. As the pair comes to terms with their new relationship, the importance and power of the beads are beginning to make itself known. Can they unravel the mystery and discover their powers? 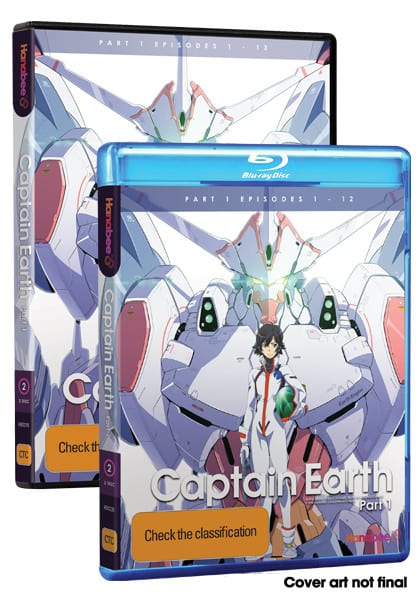 Captain Earth – Part 1
Mecha Action | DVD/Blu-ray | $59.99 for Either Format | Japanese Dub | 312 Minutes over 13 Episodes
Daichi returns to his hometown after witnessing a mysterious rainbow appear above the Tanegashima Space Centre. But what was meant to be a simple trip has evolved into a far more complex mission. Featuring a gun-like artifact called a ‘Livlaster’, a massive mecha powered by what is known as an ‘Earth Engine’ and a fight against an alien race to protect his home planet, Daichi will need his new found friends to make it out of this situation.

With simulcasts typically being available a short period of time after first airing in Japan, one would expect it to be more...
Read more

Are You Ready to Explore the Spiral Abyss?

Klee Brightens Even the Stormiest of Days in Genshin Impact