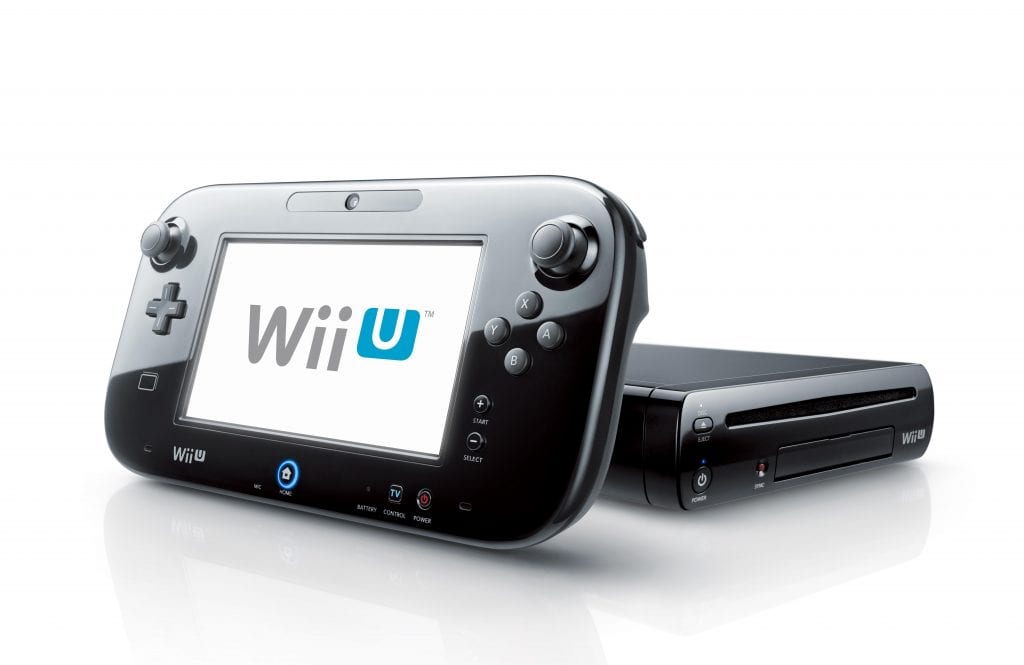 It is not unheard of for CrunchyRoll to be available via smartphone and video game consoles, however for the first time, the service is to be available via a Nintendo device. Available for download now, Wii U owners in Australia / New Zealand with a broadband internet connection can access the CrunchyRoll app via their console, granting them access to thousands of hours of anime.

To access Crunchyroll via the Wii U, console owners can download the free application through the Nintendo eShop, which will allow premium Crunchyroll members to begin watching immediately. Crunchyroll premium members have access to the newest episodes of current shows shortly after airing in Japan.

Free members seemingly only have access to sample clips at this time, which may not be the best alternative to logging into the CrunchyRoll website with your computer and watching all the episodes that are freely available. However if you only have a Wii U attached to your main TV and have a premium subscription, it is a great opportunity to watch anime as those in Japan would… on the big screen.