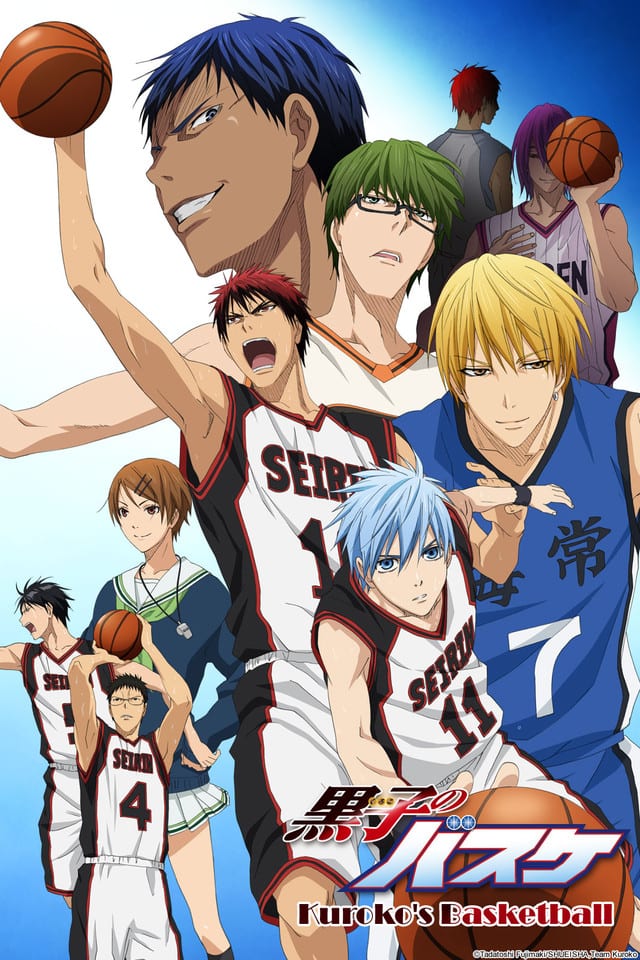 Following their previously announced plans to simulcast both The [email protected] Cinderella Girls and Tsukimonogatari in western markets this season, Anime Consortium Japan have added the latest season of Kuroko’s Basketball to their line-up.

Streaming will be offered with multi-language subtitles (English, Italian, Portuguese, Spanish and German), with supported regions including: North and Central America, Latin America, Europe (except French-speaking areas), Oceania (except French Polynesia), Africa (except for Tunisia) and Asia (except for Korea, Hong Kong, Taiwan and Singapore).

Seirin High School makes it into the semifinals of the Winter Cup. They defeated Toô Gakuen, featuring Aomine, and Yosen, featuring Murasakibara, both from the “Generation of Miracles,” causing Seirin to be one of the more noticed schools. They firm their resolve towards the semifinals. Kagami, nudged by Kuroko, heads outside of the tournament building in order to reconcile with Himuro, but sees a guy picking a fight with Himuro and Alex, steps in to help them.

That guy is Shogo Haizaki of Fukuda Sogo Gakuen. He is a graduate of Teiko Junior HIgh, and he was supposedly a regular player in the first-string team before Kise joined…