Drawing a close to their “7 Days of Christmas” announcement event, Australian anime publisher Hanabee Entertainment have confirmed that they have four additional series set for release on March 4th 2015. Only one of these are an actual brand new acquisition, with the other three listed below are box sets of previous anime releases.

These four March 2015 releases will be joined by Humanity Has Declined, which Hanabee announced their acquisition of yesterday. 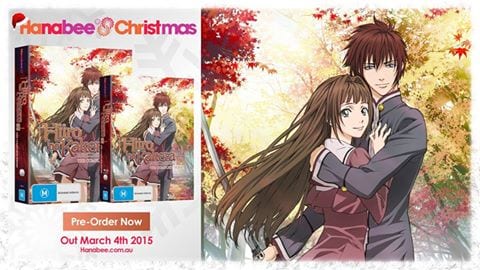 Being a princess has never been so unglamorous.Tamaki Kasuga has moved in to the country to live with her grandma but what’s meant to be a quiet stay has revealed itself to be life or death. Discovering her royal lineage and her fate to protect the sealed sword Onikirimaru, starting a new high school is now the least of her worries.Luckily Tamaki won’t be alone learning her new role. Through the guidance of five young men as her guardians, she’ll be thoroughly prepared to come what may in Hiiro no Kakera ~ The Tamayori Princess Saga. 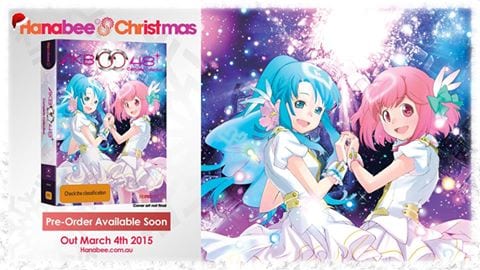 There’s nothing like music and art to “disturb the heart” and so it was banned in this dystopian society controlled by the anti-music DES. The year is 0048 and one group of brave young women are out to rebel against this law by resurrecting a long forgotten J-Pop band called AKB48.

The newly dubbed AKB0048 are out to bring music back in the world and they’ll do everything in their power to make it happen. Armed with not only their voice and dance moves but also weapons and battle gear, these girls are a force to be reckoned with.

So watch out, as these girls will lay their life on their line to defend their right to share their music with the world. 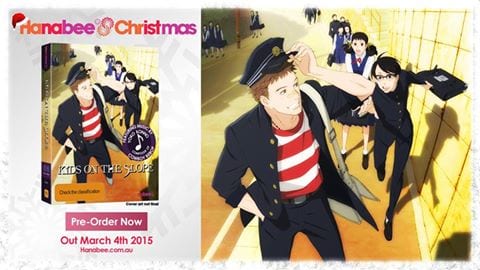 Summer, 1966. Kaoru moves house yet again, this time to a seaside town in Kyushu. For him, it’s been this way his whole life: a frustrating, never-ending cycle of trying to adjust.

But his life is about to change. He’ll meet friends that will show him the shape of things to come through a new beat called Jazz, and it will take him places he’s never dreamed of.

In Kids on the Slope, Master Director Shinichiro Watanabe (Cowboy Beebop) and Music Director Yoko Kanno (Cowboy Beebop, Macross, Ghost in the Shell), adapts the original manga with the precision of a master composer, and in doing so creates an essential part of any sincere anime collection. 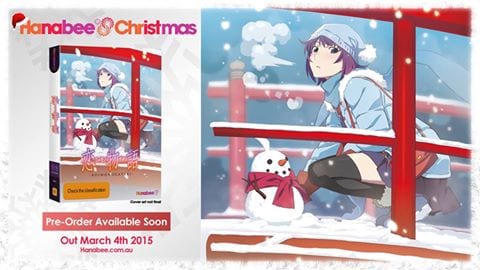 This is a love story told with doubt.

The destined day for Hitagi to fulfill her promise to Nadeko is fast approaching. To save Araragi’s life, she is about to enlist the help from the last person who expected to hear from her – Kaiki Deishuu. A reluctant participant, Kaiki might have agreed to his biggest con when his victim is a God.