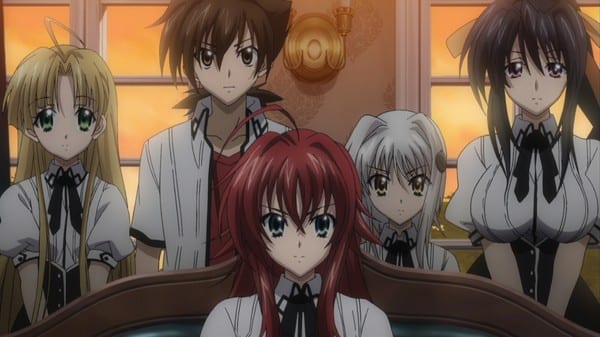 Australian anime publisher Madman Entertainment have given us our first look at the anime and manga releases they will be kicking off 2015 with. Unfortunately there is only a small number of anime releases in January 2015, with all but one being a mainstream anime series with hundreds of episodes. All collections will be available starting January 7th 2015.

A full list of titles can be found below: 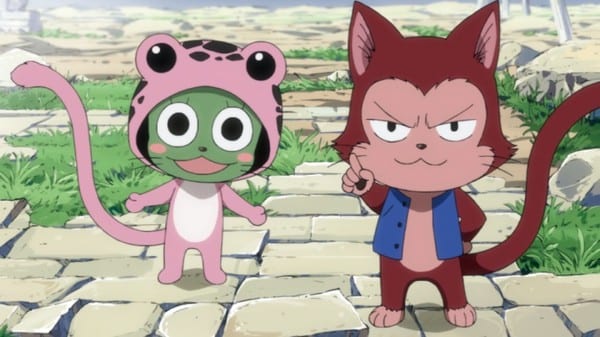 Ichigo returns from Hueco Mundo at last to battle Aizen. But in the face of Aizen’s overwhelming power, Ichigo begins to lose his will to fight. The Thirteen Court Guard Squads are there to support him, and along with the Visoreds they launch a full-scale attack. Even Head Captain Genryusai Yamamoto joins the fight, attempting to incinerate Aizen in a blazing inferno. But is anything enough to stop the Soul Society’s ultimate foe?

The forces of good and evil have converged upon the planet Earth, and the fate of the universe hangs in the balance! The evil wizard Babidi has traveled across the galaxy on a quest for revenge, hoping to fulfill his father’s thwarted dreams of universal domination. Meanwhile, the Supreme Kai has come to enlist the aid of the Z-Fighters in an effort to prevent Babidi from completing his plans and awakening a monster of unimaginable terror – Majin Buu!

As Goku and the Z-Fighters descend into Babidi’s lair, they are confronted by an army of powerful minions, led by the Demon King Dabura himself! Can our heroes resist the wizard’s dark magic and battle their way through this host of villains before time runs out? With each passing second, more energy is gathered for the sleeping Majin Buu. And should this creature of pure evil be awakened, all life – everywhere – will be extinguished!

Oración Seis has kidnapped Lucy and is using her to power a clock capable of spreading catastrophic magic cross the world. If Fairy Tail doesn’t stop the dark guild, the entire Fiore Kingdom will fall into a waking nightmare and their teammate will merge with the enchanted timepiece forever. But Oración Seis isn’t the only group of wizards standing in their way: the Legion Platoon has decided that to save the world, they’ll destroy the magic clock—and Lucy. While Fairy Tail fights with all their power to rescue their teammate, the truth about Michelle comes to light and a devastating deception is exposed. When the clock begins to chime reality descends into chaos, and in the end Natsu and his fellow wizards might be too late. 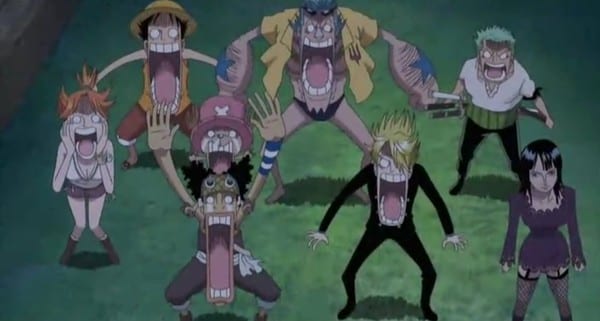 The devilish haremking Issei Hyoudou is back for more outrageous Oppai Battle Entertainment in the scintillating second season of High School DxD! Fans who like their hardcore action spiked with a double dose of fan service won’t be able to pry their eyes off all the scorching supernatural schoolgirls waiting for them in Season Two. So what are you waiting for? Plant yourself in front of the boob tube and watch a harem of devil hotties show you how much fun it is to be bad!

As the Leaf Village prepares for war, each shinobi and clan must contemplate the role they will play in the battles to come. While Naruto’s peers seek training from surprising sources, Naruto himself must confront both his biggest weakness and greatest strength – the Nine-Tailed Fox.

To reach optimum power, Naruto must learn to control the beast within him, so he seeks help from the one person who has mastered just that, Killer Bee! But the Jinchuriki of Eight Tails wants nothing to do with training Naruto!

Get ready for a boatload of goose bumps as the Thriller Bark arc turn spooky in this latest ONE PIECE adventure!

Meanwhile, Nami is kidnapped by an undead scoundrel who wants to make her his wife, and Usopp must rely on his natural state of negativity if he hopes to survive his encounter with a gothic Lolita and her ghostly minions. Hair raising thrills are the story of the hour as the Straw Hats attempt to escape Thriller Bark with their shadows – and souls – intact! 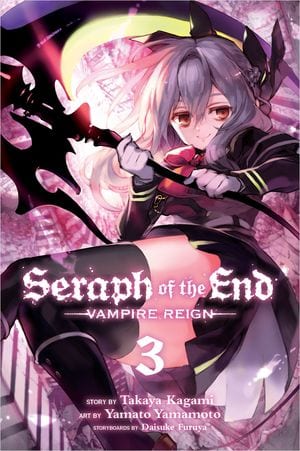 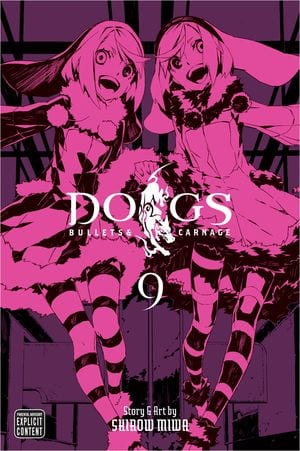 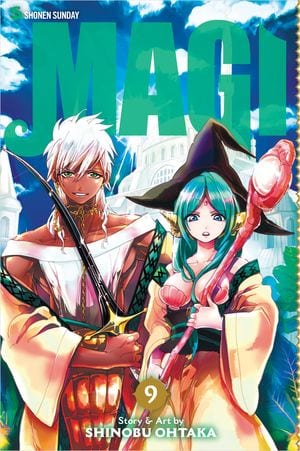 While there is ultimately a shortage of manga in Madman Entertainment’s January 2015 release slate, the publisher is making up for it with a sizable compilation of new manga volumes that will be headed to store shelves on January 10th 2015. A full list of titles and links to their product pages can be found below: