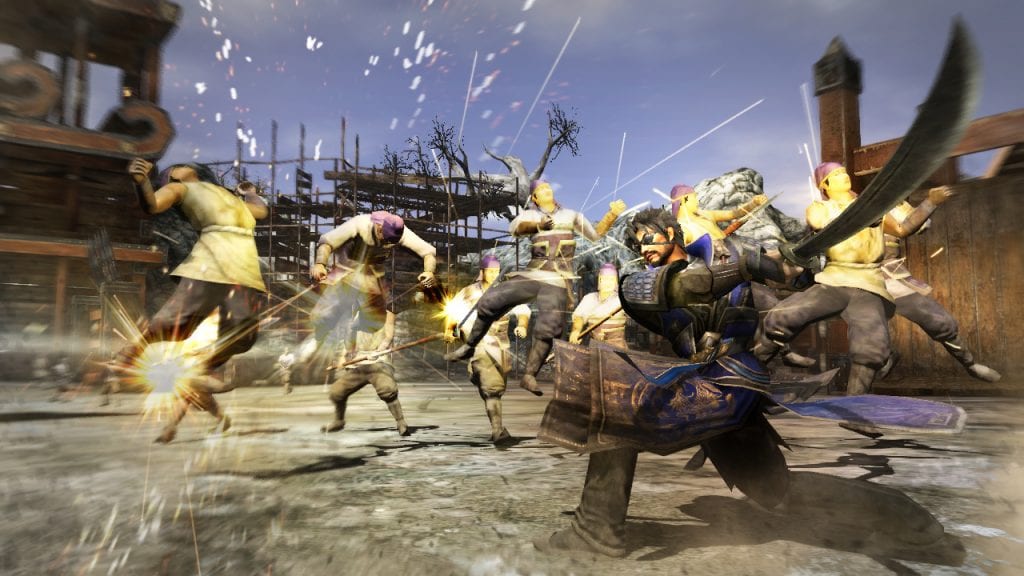 While both DW8 and DW8:XL were more storyline oriented, DW8:E gives players the chance to dictate the progress of events in a very non-linear fashion. Players can choose from any of the 83 unique playable characters or alternative create their own warrior through the plentitude of options via Edit Mode. It is possible to carve your own fictitious path through history as you unite China under your rule or become a loyal warrior to your favourite (or custom) characters.

Dynasty Warriors 8 Empires features a number of new features from previous instalments including 40 stages that can each be affected by different seasons, the ability to customize horses / banners / “normal” officers and much more.

Distribution in Australia and New Zealand will be handled by Mindscape.