Do you love Studio Ghibli’s animated feature films? If you answered “Yes!”, then December 2014 should be a particularly good month for you.

Madman Entertainment are giving fans an opportunity to enjoy a “Very Ghibli Christmas” this holiday season with their December 2014 anime release slate. From December 10th, the Australian publisher are going to offer the remaining Studio Ghibli / Hayao Miyazaki works on Blu-ray – wrapping up what they have spent the last few years doing, in addition to a couple of special features surrounding the legendary creator. As mentioned earlier, they will also be releasing a special anthology of Hayao Miyazaki animated works in ‘The Collected Works of Hayao Miyazaki’ box set.

Scroll down below for a full list of their December 2014 offerings: 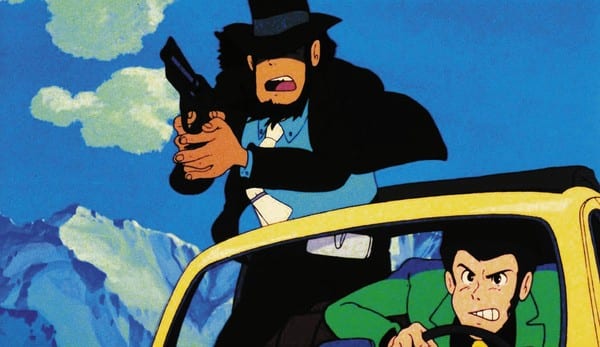 After pulling off a heist at a Monaco Casino, Lupin and Jigen soon discovered that they just stole counterfeit money, which gives Lupin an idea on what their next job should be. So they set off for Cagliostro, a small European nation that’s known for the Goat Bill Conterfeiting.

When they entered the country, they saw a Bride in a car being chased by another car with a group of thugs. Lupin & Jigen tailed them, and got rid of the thugs, Lupin prevents the Bride from falling from a cliff, but he fell and broke the Bride’s fall. The Bride left but was captured by another group of thugs. Jigen checked if Lupin was alright, Lupin got up, only to discover that the Bride left him a ring. Which he remember seeing sometime in the past. Who was that Bride?, where is the source of the Goat Bills?, and what connection does the ring have? 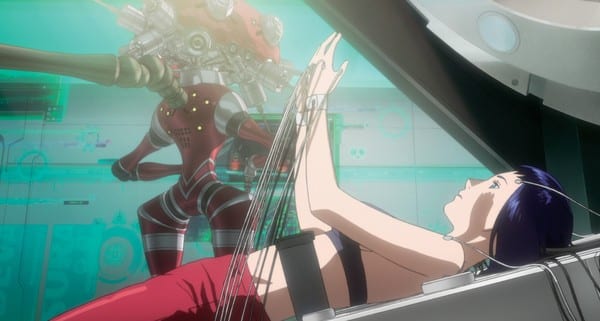 Set in the year after the fourth World War, cyborg and hacker Motoko Kusanagi finds herself wrapped up in the investigation of a devastating bombing. But she’s not the only one looking for answers — as she delves deeper into the mystery of who is behind the attack, a specialized team unlike any before begins to take shape. 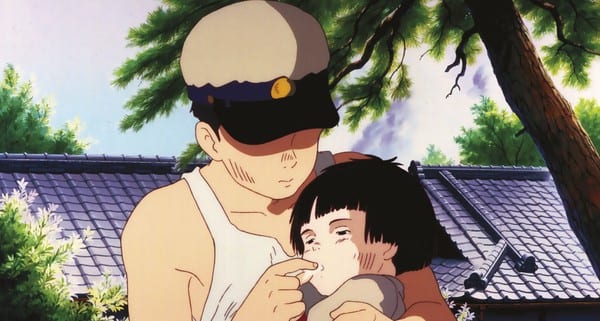 In the aftermath of a World War II bombing, two orphaned children struggle to survive in the Japanese countryside. To Seita and his four-year-old sister, the helplessness and indifference of their countrymen is even more painful than the enemy raids. Through desperation, hunger and grief, these children’s lives are as heartbreakingly fragile as their spirit and love is inspiring.

This edition has been digitally remastered and restored. 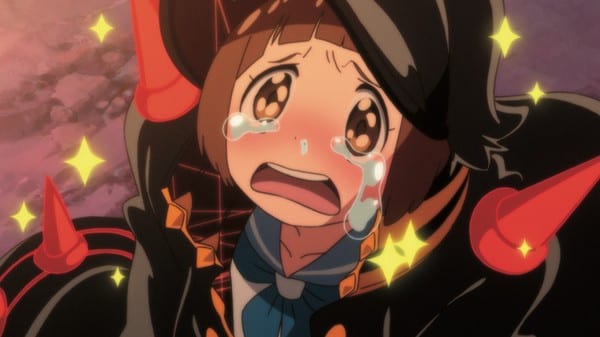 Ryuko Matoi spends her days battling student after student as they continue to aggressively confront her in hopes to raise their own status and living conditions as promised to them by Satsuki Kiryuin. In the midst of all the chaos, Uzu Sanageyama, one of the Elite Four, gets permission to face Ryuko in battle. He corners Ryuko with his super-human vision, but Ryuko manages to fight back! This leads Satsuki to resort to drastic measures as she declares to begin the great “Naturals Election,” or “Battle Royale!!”

Now every student at Honnouji Academy must enter an unbelievable ceremony of destruction as they clash to survive for seven whole days to participate in “The King of the Hill Final Battle.” There, Ryuko finally comes face-to-face with the formidable Ira Gamagoori! 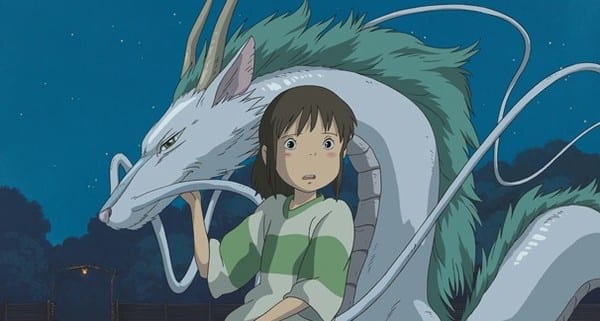 From Hayao Miyazaki, one of the most celebrated filmmakers in the history of animated cinema, comes the Academy Award winning masterpiece, Spirited Away.

Spirited Away is a wondrous fantasy about a young girl named Chihiro who discovers a secret world of strange spirits, creatures and sorcery.

When her parents are mysteriously transformed, she must call upon the courage she never knew she had to free herself and return her family to the outside world. 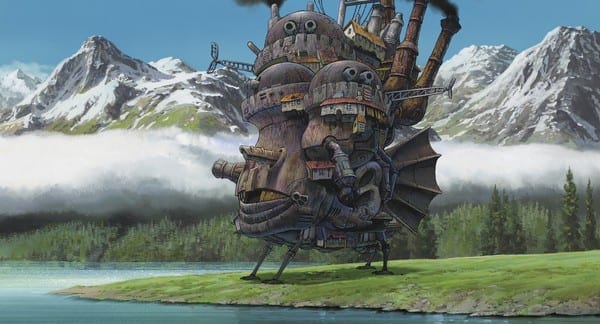 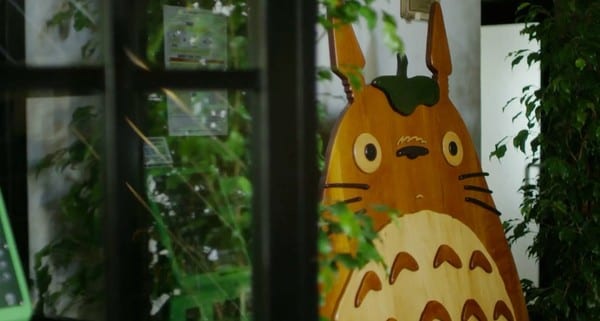 Studio Ghibli, the brainchild of directors Hayao Miyazaki, Isao Takahata and producer Toshio Suzuki, has captivated audiences the world over with its dreamlike, fantastical animations such as Spirited Away, Howl’s Moving Castle and Grave of the Fireflies. This documentary looks at how they managed such an amazing run, and what could be next for the beloved studio.

This past year, Miyazaki and Takahata have both directed their final films, with The Wind Rises and The Tale of the Princess Kaguya (MIFF 14) respectively. As Ghibli celebrates its 30th birthday, award-winning filmmaker Mami Sunada gives us unprecedented access into their unique, fascinating world. 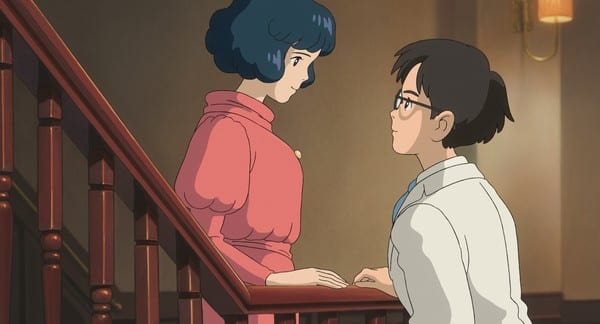 Jiro dreams of flying and designing beautiful airplanes, inspired by the famous Italian aeronautical designer Caproni. Nearsighted and unable to be a pilot, he becomes one of the world’s most accomplished airplane designers, experiencing key historical events in an epic tale of love, perseverance and the challenges of living and making choices in a turbulent world. Bring home the film that has dazzled fans and critics around the globe. Bursting off the screen with spectacular picture and sound and featuring fascinating bonus material, Miyazaki’s final masterpiece, THE WIND RISES, is breathtaking.