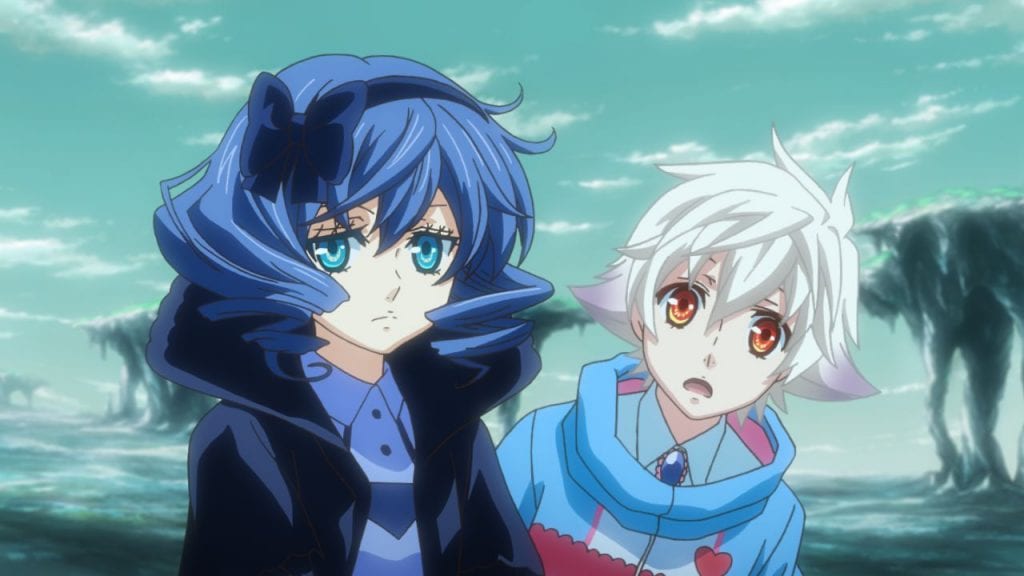 The action fantasy genre in anime/manga is one of the more commonly used, and it is important that any series that aspires to be something better than average offer something unique. Karneval manages to do this quite well, with its unique quirk being that it follows the members of an extravagant performance troupe known as ‘Circus’. While the people they visit may know them for their elaborate carnivàle celebrations, they all possess special abilities that sees them double as one of the Government’s major defense agencies. Their primary goal is to travel the world via their elaborate airships, seeking down varuga’s, mindless infected humans with super powers.

Karneval follows a young man by the name of Nai, now alone in the world after losing his only friend, Karoku, who disappeared some time ago in a “trial of red” on a beachside. Having been captured by a varuga, he eventually manages to be rescued by a thief named Gareki. With the promise of receiving the bracelet that lies on Nai’s arms, Gareki opts to travel with the mysterious boy for a while… but that “while” extends much longer when the pair come to the attention of Circus, and the special abilities and mysteries behind Nai are uncovered.

While it is clear that Karneval has been produced with a sequel in mind, the development of the series’ four main characters – Nai, Gareki and their Circus members ‘carers’ Yogi and Tsukumo was well executed. The production team evidently wanted to show off the flashy abilities held by each of the characters, however the storyline itself is quite dark, with the overarching storyline and backstories being more complex and serious than initial impressions might imply. Ultimately while they cram a fair bit into the 13-episode season, you are left wanting more, and hopefully the animation studio Manglobe and the remainder of the production team will be willing to adapt additional manga volumes sooner rather than later. 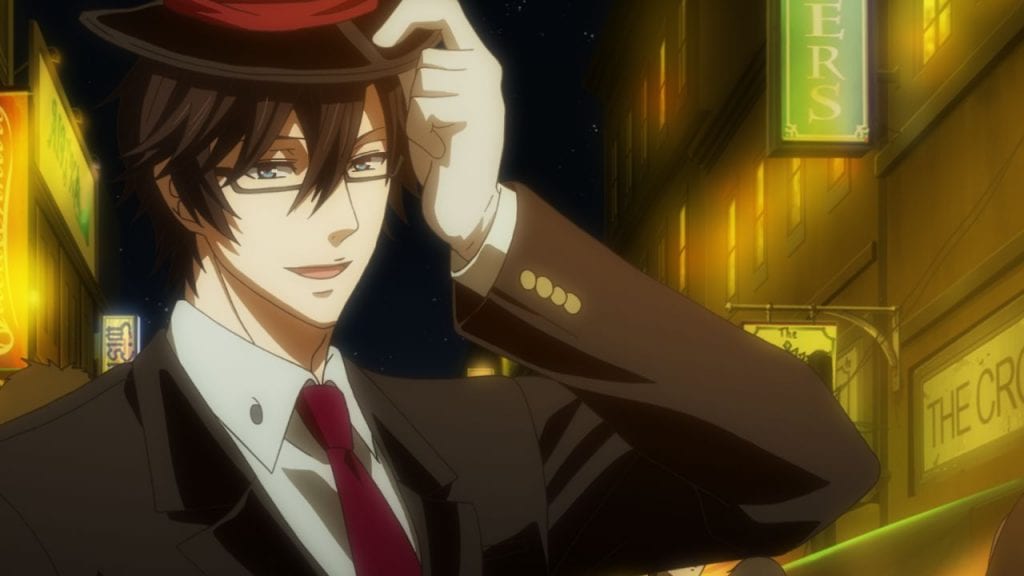 The moment you pick up the DVD or Blu-ray cover of Karneval, you are treated to a vivid array of bright colours and elaborately designed characters. It isn’t often that you can use cover artwork to tell the actual quality of a series’ visuals, but in this instance you can. The visuals are one of Karneval‘s most redeeming features, with high quality character and environment designs that well-detailed and distinct. Each of the characters attire are one of the more notable high-points, with the animation studio taking the “Cardcaptor Sakura” approach by not expecting characters to wear the same clothes in every episode, providing a variety of flashy (and not so flashy) attire for each of them to wear throughout the series. Also, the servants of Airship 1 (Usagi) and Airship 2 (Hitsuji) are downright adorable, and could easily be considered one of the better designed “mascot” characters I have seen in an anime series.

Karneval features a single opening sequence featuring the theme Henai no Rondo by Granrodeo which proved to be an enjoyable, fast-paced song. The animation associated with the opening retains the carnivale motif present throughout Karneval, and complements the song well by highlighting the series’ more action-oriented nature while also taking time to highlight each character – with an emphasis on Gareki and Nai. The ending theme REASON by KAmiYU is even better in my opinion than the opening, but is complemented by simpler animation. The remainder of the musical backing is competent, but nothing particularly special.

Funimation Entertainment, as usual, opted to commission and include an English dub in their international release of Karneval. The enlisted voice actors and actresses managed to proved more than capable of matching watch their Japanese counterparts provided, and managed to embody the personality of each character well. Sean Michael Teague managed to play the soft-spoken Nai well, while veteran VA Greg Ayres managed to put on a serious voice to effectively portray Gareki. The major highlights however were Ian Sinclair as Hirato and J. Michael Tatum as Tsukitachi, managing to put on their charming voices to perfectly suit the captains of airships #2 and #1 respectively. 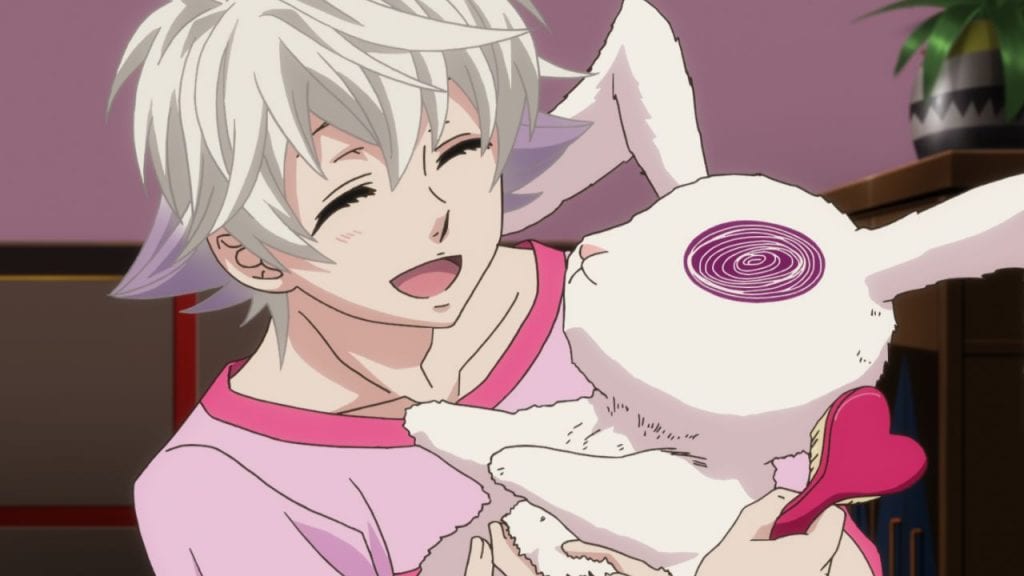 Unlike other publishers, anime releases by Funimation Entertainment are almost always filled with an adequate amount of extra content, with Karneval not being an exception. Included across both discs in the collection are a couple of audio commentaries by the English voice actors / production team, promotional videos, textless opening and ending sequences, a US trailer and trailers. One of the more unique inclusions is a 15 minute video titled “Karneval Fashion with J. Michael Tatum“, and despite the title is more of a look at the different characters than the elaborate fashion present in the series.

We are now more than a year from when Karneval finished airing in Japan, and at the moment we have not heard anything about a potential second season. These first 13-episodes laid strong groundwork for future seasons, and by itself was enjoyable as well, however there is still so much that I feel needs to be explored as the ending is fairly abrupt. Complemented by a strong performance in the visual department, Karneval made for a very satisfying watch.