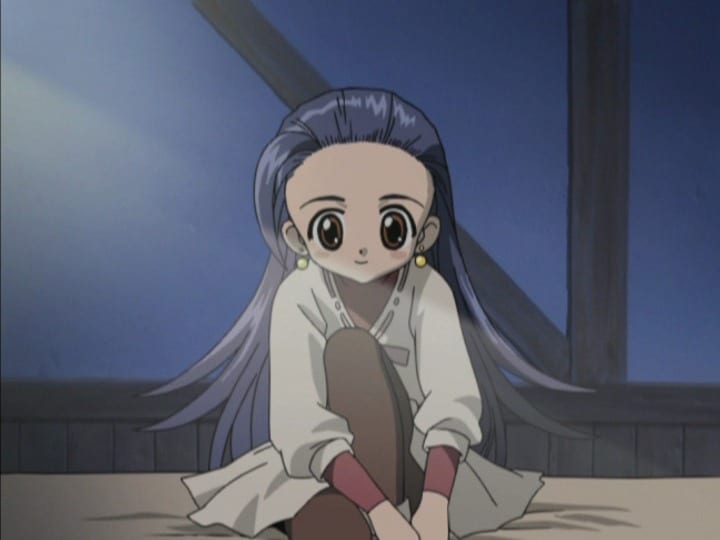 For those who have been reading The Otaku’s Study since its early years, you may recall that I did a couple of very forgettable reviews of Princess Maker 4 and Princess Maker 5 – two games I genuinely enjoyed as a solid life simulator. Petite Princess Yucie is loosely based on the video game series, featuring the return of male butler Cube and many other elements that the games have become known for. The big difference is that while the games primarily have you playing the role of “Father / Mother” and occasionally get glimpses of your daughters activities, the roles are reversed with a greater focus on the daughters (Yucie’s) activities.

While it may be too cutesy for some and the episodes can be hit and miss at times, but the mixture of fantasy, school-life and romance genres in Petite Princess Yucie worked well. Under the cute facade is a deeper storyline surrounding the “Tiara of Eternity”, some interesting plot events and decent character development. It is not just an episodic series along as you may initially be led to believe.

There are bigger and much more ambitious anime projects out there, but given the quality of some English dubbed anime series from the early-2000’s this may be worth checking out if you are in the market. Unfortunately as I just found out after finishing this review… Rightstuf.com do not seem to have any additional stock of this series – so you may be in for a hunt to pick it up if interested. 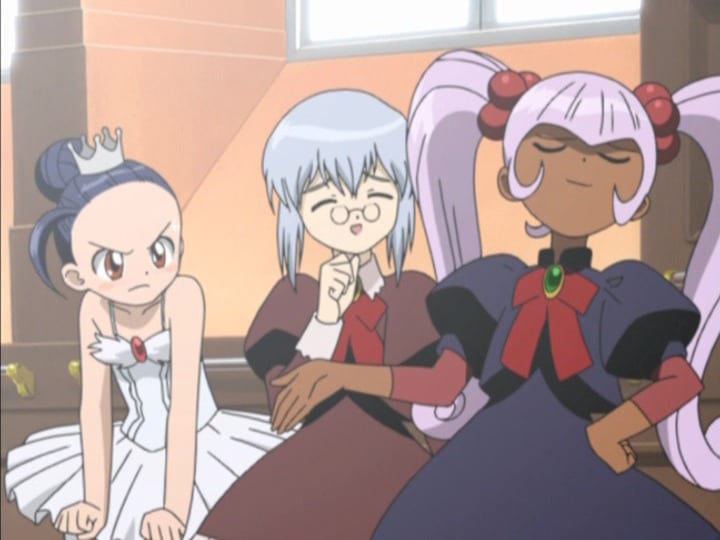