GungHo Online Entertainment alongside Warner Bros. Interactive Entertainment have announced a second collaboration between them which will see characters from the Batman: Arkham Origins universe crossover into Puzzle & Dragons between the 23rd December 2013 and 5th January 2014.

Featuring a total of 11 characters from the Batman: Arkham Origins universe, Puzzle & Dragons will be invaded by popular villains such as The Joker, Deathstroke, Bane, and Solomon Grundy. Many other rogues occupying Blackgate Prison will be available as drops for players to collect for their monster boxes. In addition, heroes such as Batman, Robin, and Catwoman will also be available for players at the in-game Rare Egg Machine. 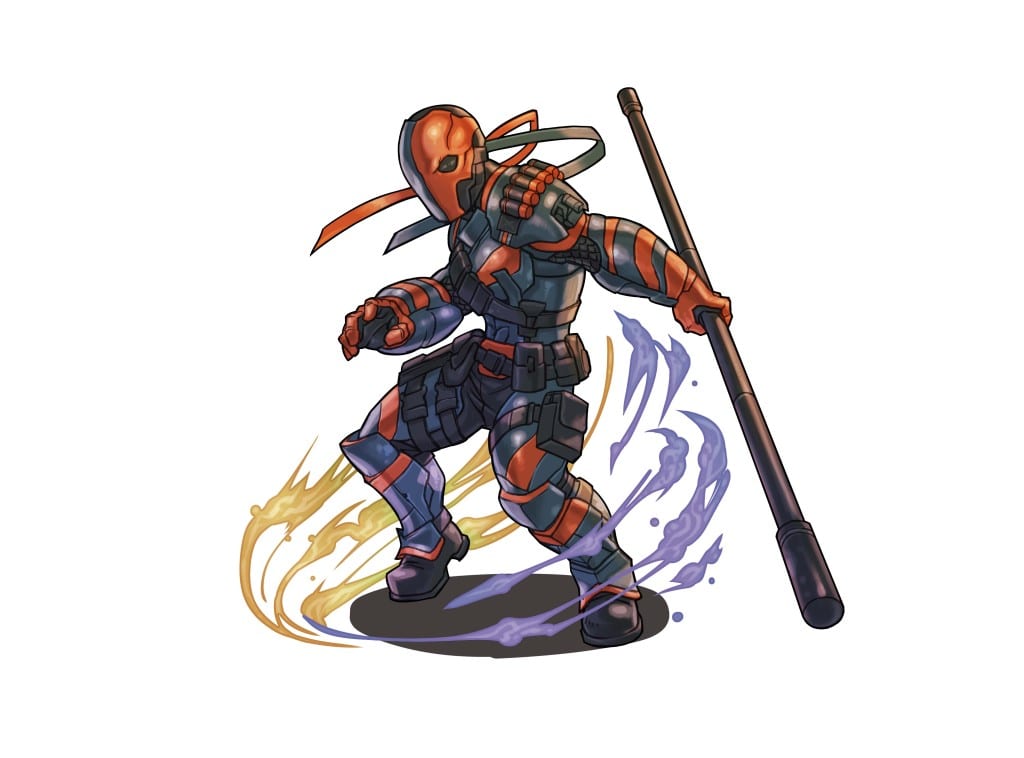