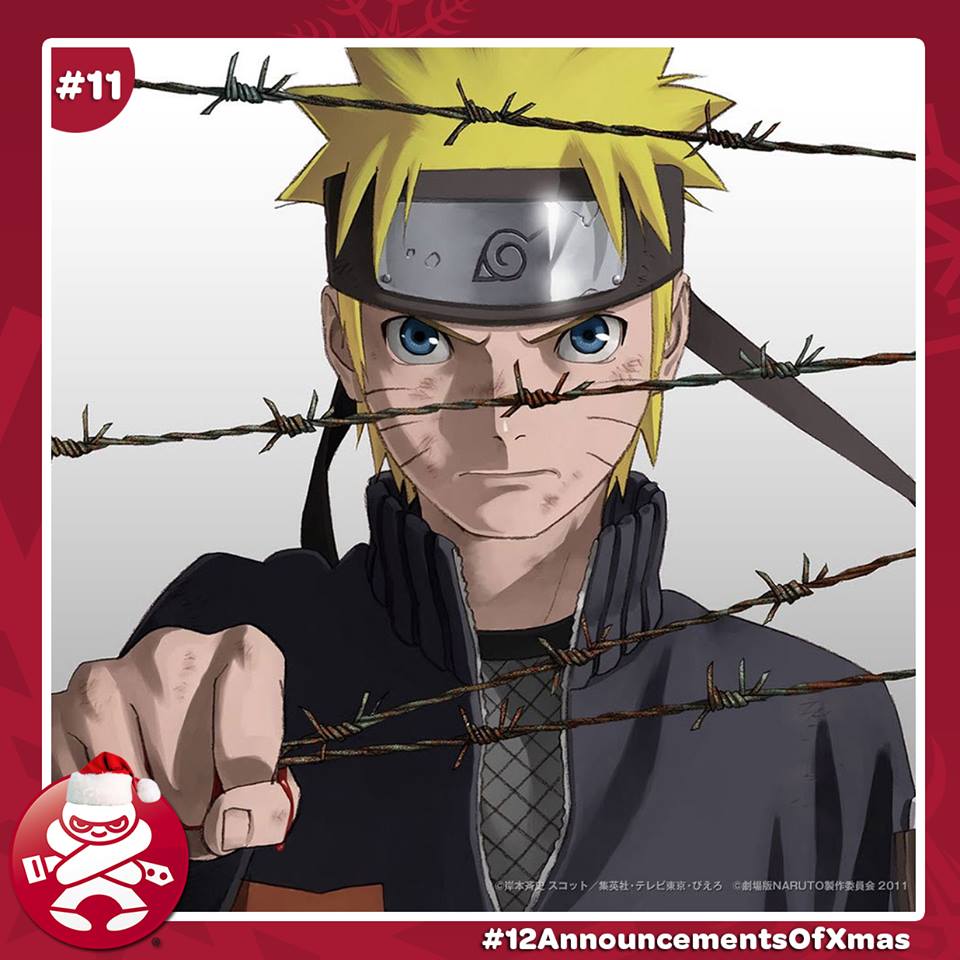 With their 12 Announcements of Christmas (#12AnnouncementsofXmas) series set to come to a close tomorrow, Australian anime publisher Madman Entertainment have confirmed that they have acquired the rights to Naruto Shippuden the Movie: Blood Prison. This film is set to be be released directly to physical and digital formats from April 2014 – on both DVD and Blu-ray media formats.

Someone is out to end Naruto’s life and he will have to stay alive long enough to prove his innocence and uncover the truth before time runs out for him and his friends!