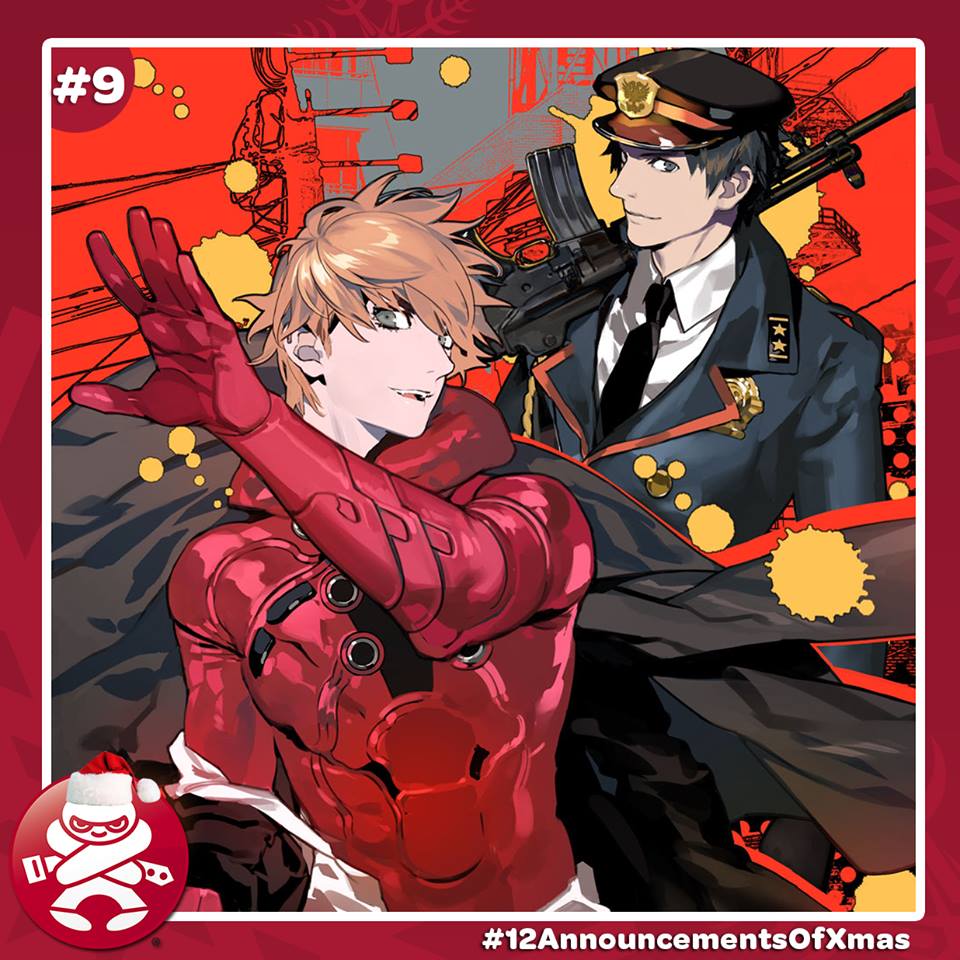 In the ninth installment of their 12 Announcements of Christmas (#12AnnouncementsofXmas) series, Australian anime publisher Madman Entertainment have confirmed their acquisition of rights to Samurai Flamenco. The publisher have committed themselves to releasing the series on “various platforms” at a date to be confirmed in 2014.

Masayoshi Hazama is a self-made superhero, with no aid of special powers or any sort of high-tech conversions. Hidenori Goto is a cop who has inadvertently discovered Masayoshi’s true identity by a strange twist of fate and is now bound to him.

This is the story of the birth of a true hero and his partner, blending comedy and serious drama while they come face to face with hardships as they search for the true meaning of the responsibilities of being a champion of justice in this world.