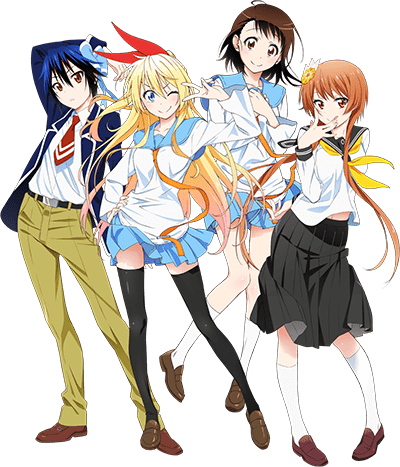 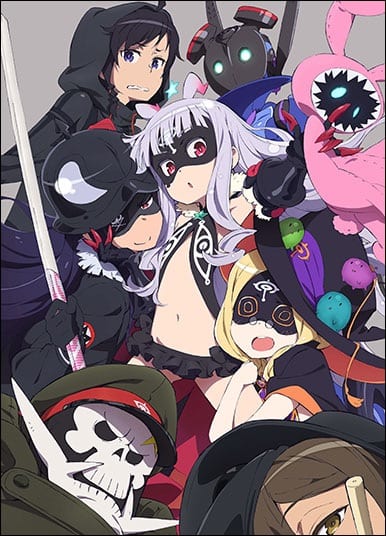 North American anime publisher Aniplex of America have today committed themselves to two new simulcasts in the upcoming anime season which is set to enter full swing from next month. These titles are Nisekoi and World Conquest Zvezda Plot, which are set to be available to international audiences mere hours after their original broadcast in Japan.

Information on both these titles are available below:

Raku Ichijo is an average high school student. He also happens to be the sole heir to the head of a Yakuza Family called the Shuei-gumi. 10 years ago, Raku made a promise… a secret promise with a girl he met. They promised one another that they will “get married when they reunite.” Since then, Raku never let go of the pendant the girl gave him.

Then one day, a beautiful girl named Chitoge Kirisaki transfers into Raku’s class. Their chemistry was more than off. There was not a moment where they were not fighting. But, by a weird turn of events…Raku and Chitoge agree to become fake lovers. Although his heart is really interested in his classmate Kosaki Onodera…Raku must continue pretending to be Chitoge’s boyfriend.

How far will you go for a love so truly fake? Which girl holds the key to Raku’s pendant and to his heart?

Every leader of the past has thought of it… but all they have done was to merely dream of its greatness.  WORLD DOMINATION…nobody has been able to achieve it. Until one little girl by the name of KATE HOSHIMIYA came along. KATE HOSHIMIYA will shock the world!

How was she was able to carry out such a MAGNIFICENT stunt? So FRIGHTFUL! So GLORIOUS! Could this be…the ZVEZDA PLOT?! Let the light of our great ZVEZDA shine upon this land far and wide!