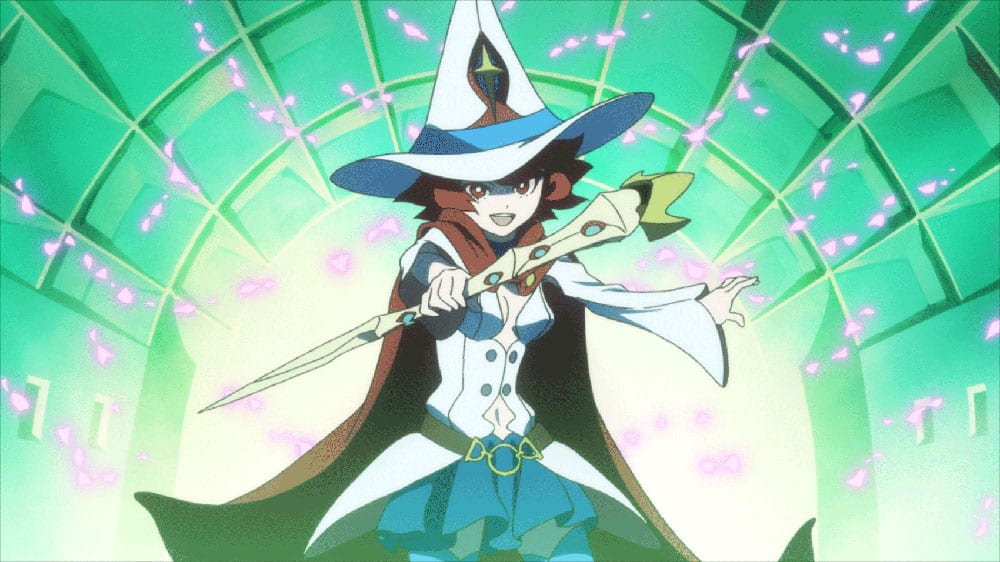 For a film just 26 minutes in length, it may be difficult to justify the 6,000 yen price tag for this Collector’s Edition release of Little Witch Academia, especially considering it is still free to watch through Crunchyroll. But if you ignore this fact, the blu-ray release certainly provides the best viewing experience for Little Witch Academia and highlights just how much passion and effort went into delivering this film. 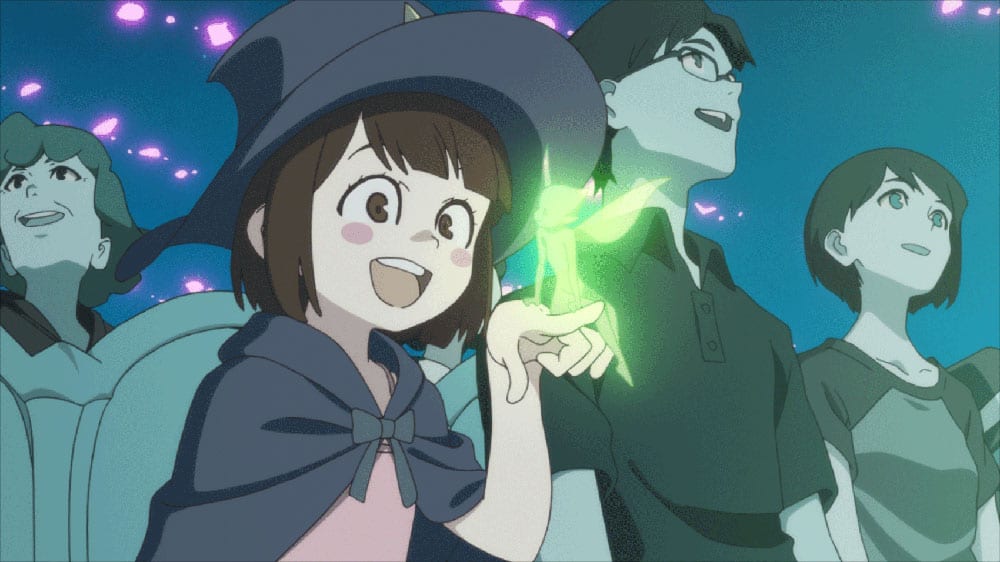 Little Witch Academia is a charming self-contained anime film that provides a simple yet well thought out concept. setting itself apart from the other “Magic School” series over various formats that were published in the wake of the Harry Potter boom. There are limitations with its given time frame and you don’t receive the plot or character development that could have blown it to a full anime series – but I would be remiss not to say that what studio TRIGGER produced was highly enjoyable. 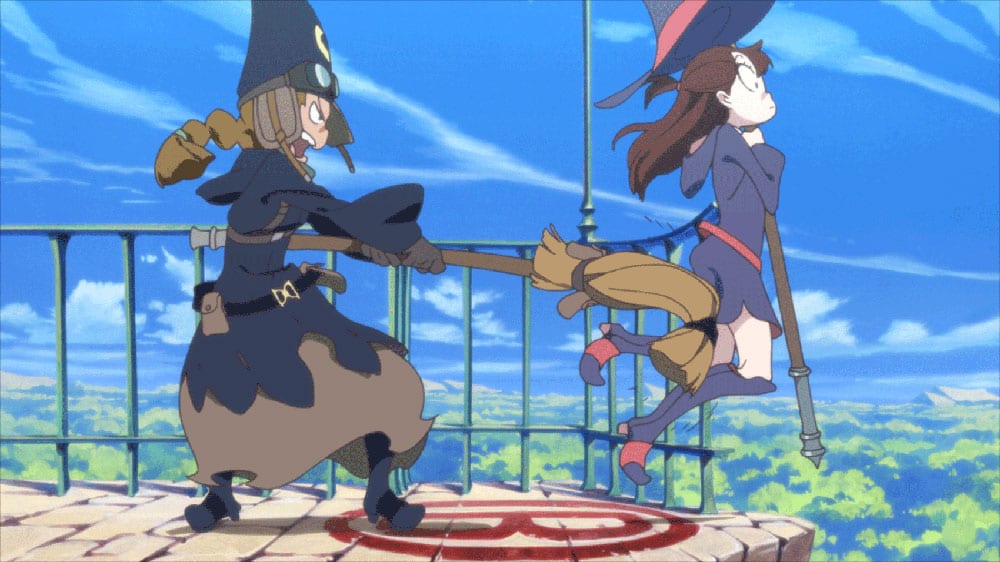 Fortunately the magic will continue, with a highly successful $625,000 Kickstarter campaign earlier this year meaning that the sequel Little Witch Academia 2 will be released in 2015 featuring a new plot and characters. 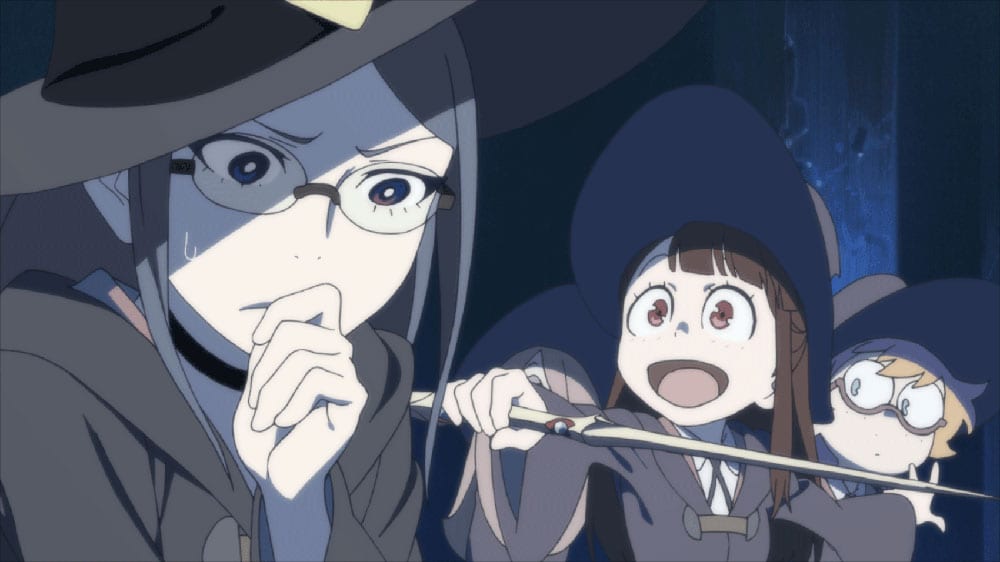 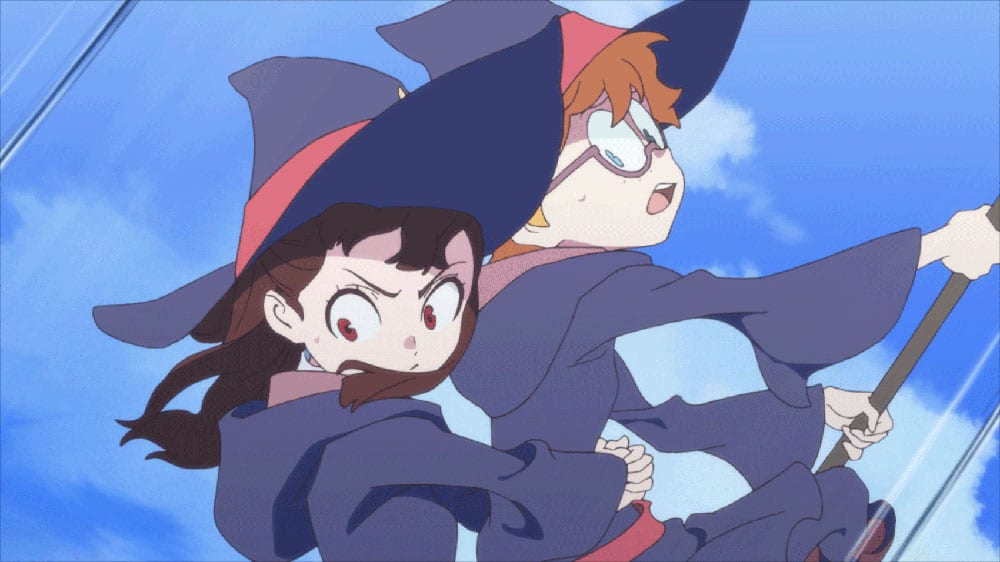