Interview With Universal Sony Pictures Home Entertainment Australia – “2013 and Beyond” 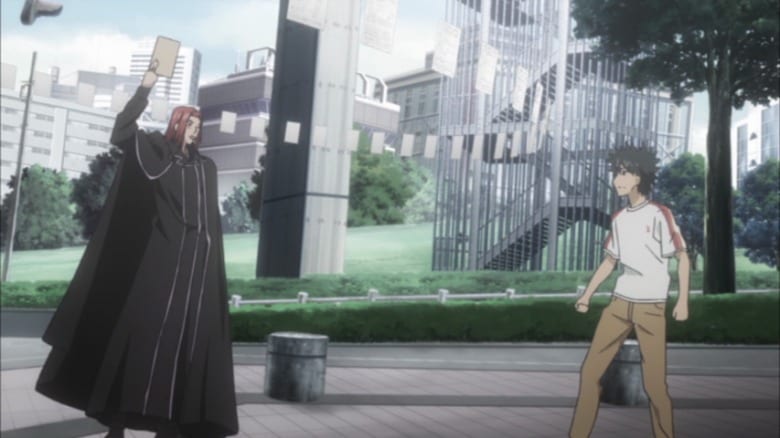 2013 has been another big year for the Australian anime industry, with four publishers now vying for the attention of fans with a wealth of licences in addition to all the other world / Australian premieres, special guests and even more film screenings than earlier years. To wrap up the year, I have reached out to representatives to all Australian anime publishers with some questions about the year – and potential plans for 2014.

The newest of the four to the market is Universal Sony Pictures Home Entertainment Australia, who published their first set of titles in April 2013 and have since published three sizable batches – the latest just earlier this month. Their releases have been a mixed bag including some license rescues (Shakugan no Shana, Serial Experiments Lain), some big name anime series (A Certain Magical Index, A Certain Scientific Railgun) and even some more niche titles that I hope they continue considering such as Bludgeoning Angel Dokuro-chan).

Thanks to the awesome PR team at Universal Sony Picures, they got me in touch with their Acquisitions Manager Luke Trigwell who was kind enough to respond to a number of queries I had. Read on below for an interesting insight on how this year has been for the newest publisher, and what they hope 2014 will bring! I would like to thank Mr. Trigwell for his time in responding to these questions.

With this being your first year on the Australian anime market, would you be able to share a bit about what enticed your company to begin publishing anime titles?

We have been active in the area of Acquisitions for a number of years and are always looking at new segments of the market for opportunities. We identified Anime as a strong and valuable segment of the market where our distributor strength and expertise could offer a new alternative to both content owners and consumers.

Outside of Australia Universal was already immersed in the Anime market through our Japanese operating company Geneon Universal. We have the advantage of being able to partner closely with Geneon Universal who develop a great slate of local content for the Japanese and international market, and distribute a variety of anime series such as “Shakugan no Shana”, “A Certain Magical Index”, “Black Lagoon” etc. 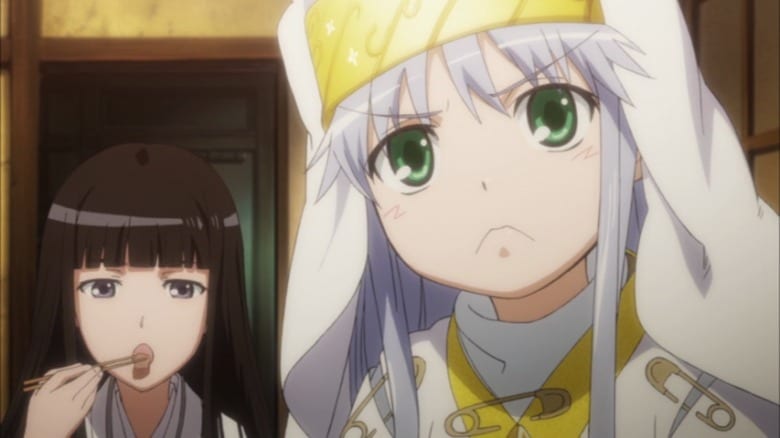 So far across your first three release slates we have seen a number of different releases from mainstream titles such as A Certain Magical Index / Shakugan no Shana as well as some more niche titles such as Bludgeoning Angel Dokuro-chan. What do you look for when it comes to picking up licenses?

As a new contender in this space we are looking at a broad range of Anime titles. If it is a title or a brand that consumers are interested in, we will take a look and evaluate if it is the right opportunity where we can really add value as a distributor.

Other markets continue to be ahead of the Australian market so we will continue to monitor activity in the Japanese and United States markets as these often provide valuable insights.

What do you feel are the aspects of your releases that offer USPHE a competitive advantage / uniqueness compared to other publishers?

Our partnership with Geneon in Japan provides us a unique position of having a very close relationship with licensors. Working closely with our partners we can access a pipeline of quality Anime titles, and our distributor strength enables us to make the titles easily accessible in the Australian market at a competitive price.

Our aim is to provide Australian anime fans value for money, quality content, and an Australian release as close to international release as possible.

We have great relationships with our retail partners who have been very supportive and engaged in our entry to this space, helping us drive some great in-store and online presence. 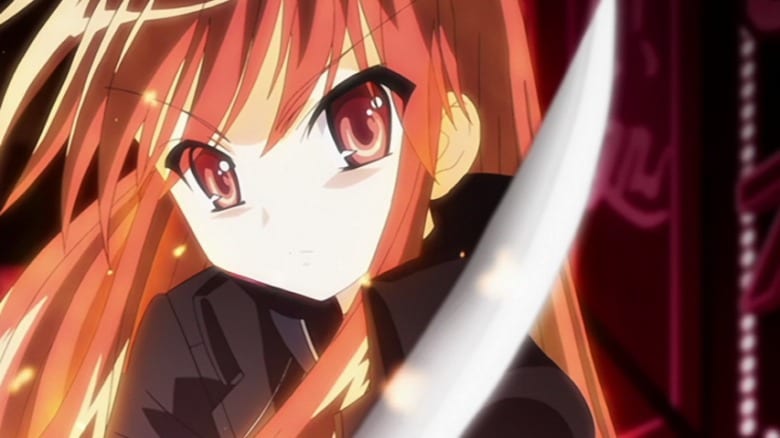 Have there been any titles in particular this year that has drawn in very strong sales / public interest?

The introduction of our line look exclusive collectable packaging provides a point of difference and extra value component that consumers have been positive about.

Consumers have also been really happy with our selection of titles, and the formats which we have released. Whilst some of the titles were not brand new, offering them as a DVD/Blu-ray combo, and all with English dubbing provided a great value offering.

A Certain Magical Index and A Certain Scientific Railgun have been our best selling titles, but we are happy with the sales of all titles to date.

With 2014 and your second year just around the corner, what can we expect to see from your team in the New Year?

We researched the market a great deal before launching our first range of Anime titles in 2013, helping us to better understand what Anime consumers do and don’t like about the Australian Anime Market. We will continue to listen to consumers to help inform our product strategies and recent consumer research we conducted reinforced how important availability and price are for the Anime consumer. Our distributor scale and close licensing partnerships position us well to improve on what has been delivered in the past so we will continue to look for quicker and affordable ways to get product to market.

Some of the titles that are currently planned for release are new episodes of the well-known A Certain Scientific Railgun series in “A Certain Scientific Railgun S”, plus the new Series “Tokyo Ravens”. We will also be releasing film titles with “Hakuoki: The Movie 1” and “A Certain Magical Index: The Miracle of Endymion”. Plus we’ll bring back some favourites, re-releasing “Black Lagoon Season 1” and “Black Lagoon: The Second Barrage”, plus “Black Lagoon: Roberta’s Blood Trail”.

2014 will see us continue to expand in the Anime market, seeking out a broad range of titles from different partners. As our portfolio grows you can expect us to be more consistently visible in trade and consumer channels. There is a lot of great Anime product out there and I feel like we’ve only just got started, watch this space in 2014 and beyond.