Interview With Hanabee Entertainment – “2013 and Beyond” 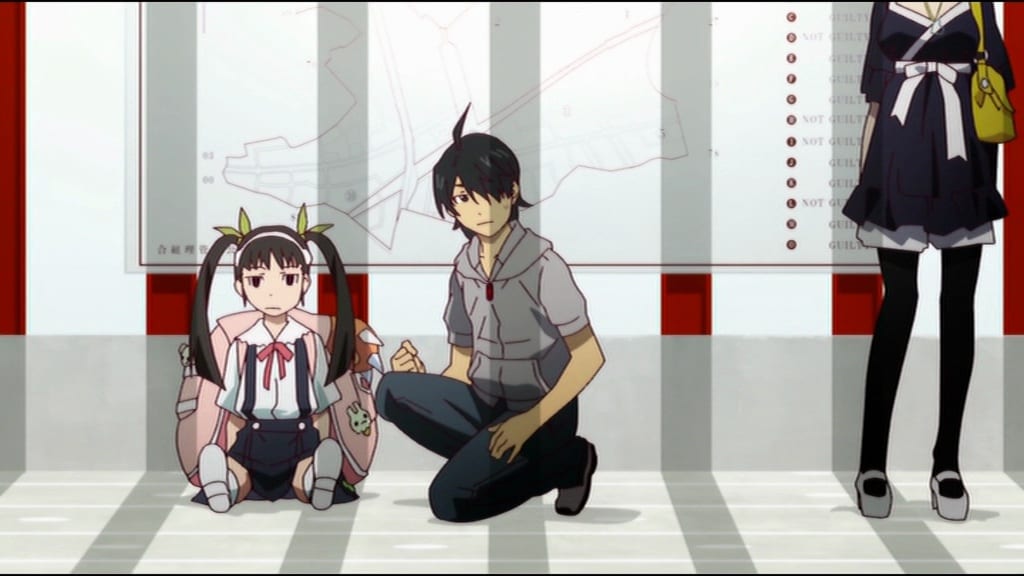 2013 has been another big year for the Australian anime industry, with four publishers now vying for the attention of fans with a wealth of licences in addition to all the other world / Australian premieres, special guests and even more film screenings than earlier years. To wrap up the year, I have reached out to representatives from all Australian anime publishers with some questions about the year – and potential plans for 2014.

While launching in the first half of 2012, this year has been the first full year for Hanabee Entertainment to show everyone just what role they intend to take in the Australian anime market, while balancing their commitments to Rooster Teeth franchises as the region’s official distributor. The result has been a mixed bag of titles ranging from subtitled anime releases such as Bakemonogatari and Anohana, English dubbed titles such as Another and Kokoro Connect AND even a few real retro titles such as Princess Knight. With many well scoring titles under their belt this year, they also have a good likelihood of walking away with something in my Australian Anime Release of the Year 2013 awards.

Eric Cherry, President / CEO of Hanabee Entertainment kindly took up some of his time to answer a few questions about how this year has been for them – and some of what we can expect to see in the new year. 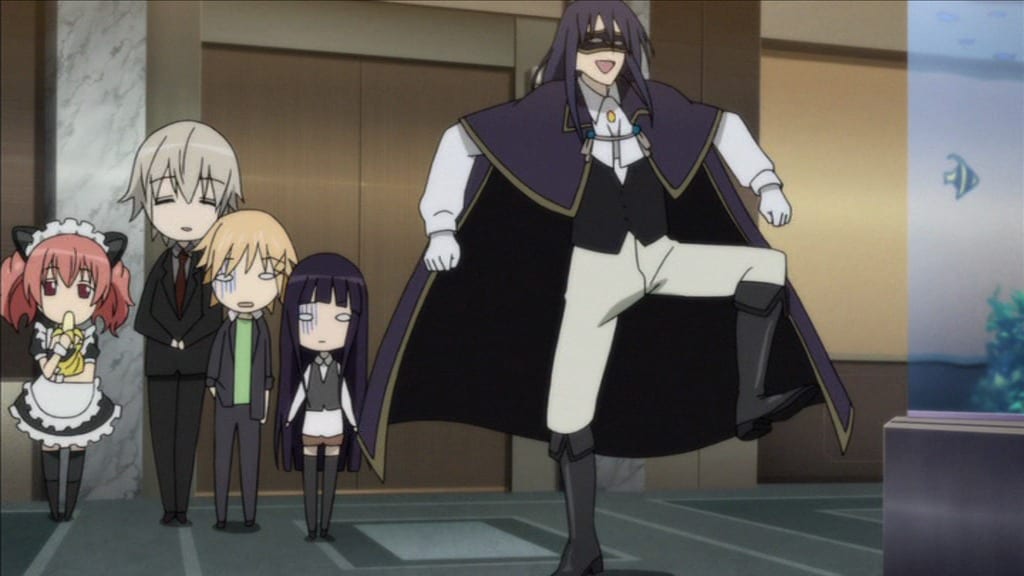 As this has been your first full year in the Australian anime industry, can you share a bit about how it has been for you guys?

It’s been extraordinary. We’ve hit the road a lot this year with a lot of highlights: PAXAU was huge, Supanova’s always fun and I got to see RTX and Anime Expo this year as well. Our releases have been generally well received and our catalogue is getting bigger and stronger each month. Here’s to 2014!

With there now being four primary publishers of anime in the Australian market now, what do you feel offers Hanabee Entertainment a competitive advantage / uniqueness compared to other publishers?

We’ve built up a wonderful amount of goodwill within the industry and fans, and as we integrate further and further into the community it creates a tangible advantage, one that helps address the challenges we face being a comparably smaller company.

With many acquisitions under your belt for release this year, were there any titles that have drawn in a greater than expected reception in terms of sales / public interest?

Not sure there were many surprises but Another, Bakemonogatari and Dusk Maiden of Amnesia did quite well, as did Anohana and Hakuouki. 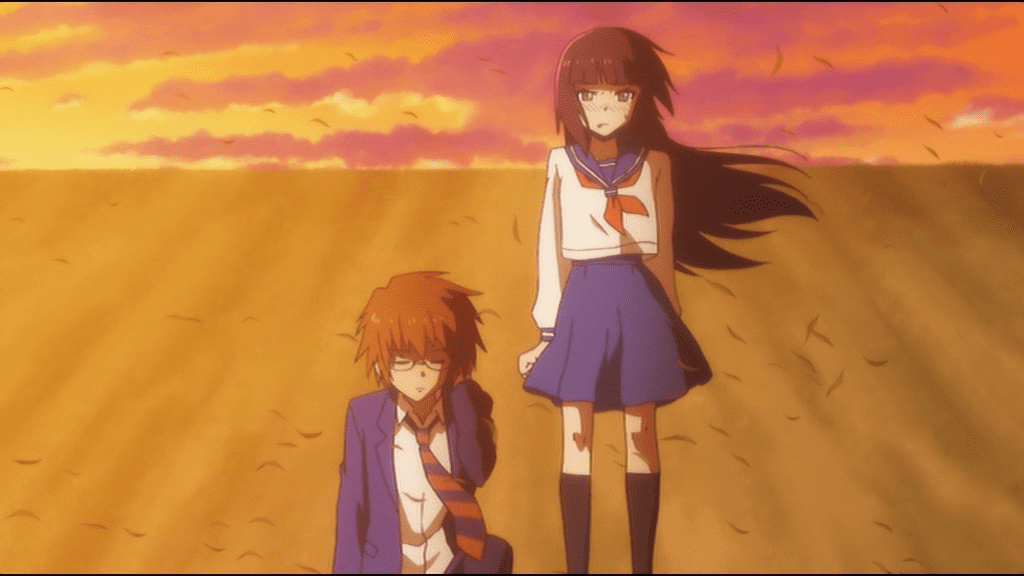 One thing I really liked about your releases were that with some of your titles, you tried something a bit different than the plain DVD case, from art cards with ef to the book style slipcases in Bakemonogatari. Can we expect to see more interesting packaging styles in the future?

Thanks! It’s not always affordable but we will pick and choose our titles over the course of 2014 and continue to add value to our releases wherever we can.

I remember during Gold Coast Supanova 2012, you drew in huge crowds with your Rooster Teeth guests – and that has been a continuous trend during major expos such as that. Have you ever considered inviting over guests from the anime industry as well?

Absolutely. Hopefully we can work something out really soon.

With 2014 just around the corner, what can we expect to see from Hanabee in the new year?

We’ll be attending more conventions, putting out more releases and doing more things with the releases we’ve got. It’s very much a ‘watch this space’ kind of thing. 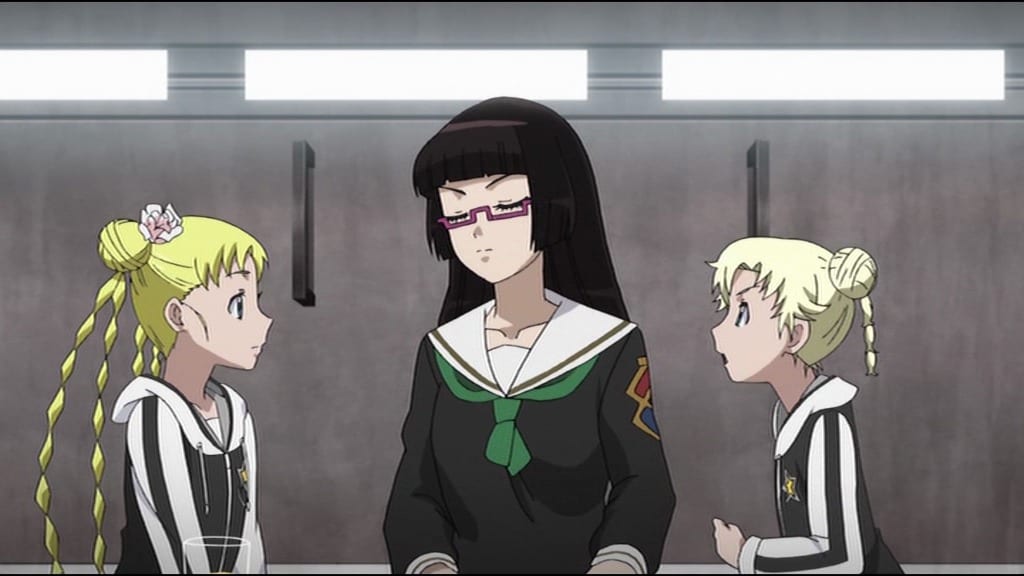 Finally, if the Hanabee team were to collaboratively name a single favourite release from 2013, what would it be?

I threw this question around to everyone and it came back unanimous: Bakemonogatari!

Please look forward to even more coverage of Hanabee Entertainment titles on The Otaku’s Study as we head into the New Year!